2.4 FaceNiff is an application to steal Facebook passwords and credentials for other online services from the users that are on the same WiFi network as you
8/10 (489 Votes)
Download 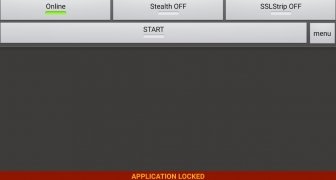 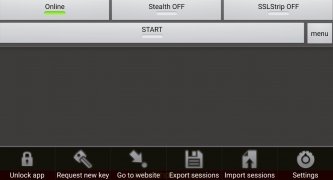 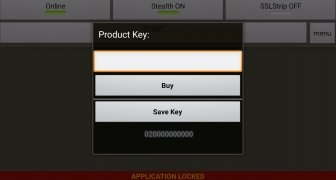 You're going to be able to steal the passwords of those users connected to the same WiFi network as you. Especially if you meet two requirements: having a rooted smartphone and having downloaded FaceNiff.

The app to steal passwords

It's an application that can intercept the profiles on an open web session on the same WiFi network that you're connected to. It works exclusively on the native Android browser, therefore, forget about using it with Firefox, Chrome, or any other one. In other words, if somebody logs into Facebook, you can steal their credentials. This application has obviously only been developed for educational purposes... or that's at least what its developers say.

These are the services compatible with this app:

And don't forget that stealing passwords and snooping on other people's accounts is not cool... so how you use this app is under your own responsibility.

App to audit the security of WiFi networks

App to audit the security of your WiFi network

Detect intruders on your WiFi networks