Fantasy Westward Journey is the most popular MMORPG in China. Enjoy the game developed by NetEase for Android with all the classic elements of this genre 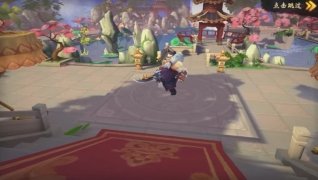 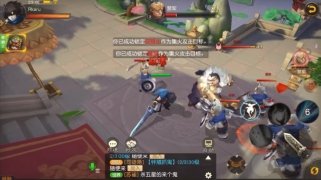 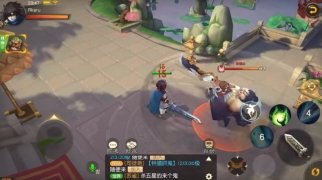 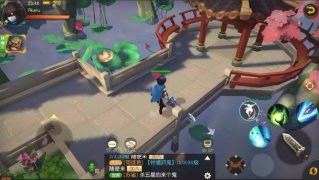 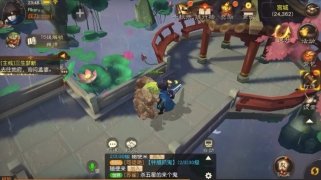 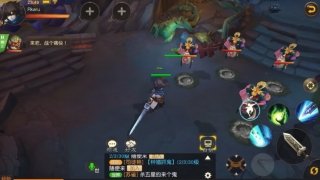 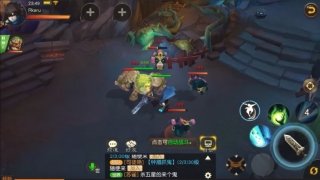 RPG fans can find on the Asian market some real gems in terms of high-quality video games provided that they can surpass the language barrier. The Chinese studio NetEase, which has developed excellent battle royale shooters, is behind Fantasy Westward Journey. It has been one of the most popular games in China ever since a first version was released for Windows and one of the most played on mobile since the Android and iPhone version was launched back in 2015.

This is a classic MMORPG in which the player can explore the scenario freely and interact with different elements and characters. We'll obviously have to face up to other players and build alliances with them... all the latter whilst we make our character evolve, customizing him, and taking part in both 2D and 3D battles.