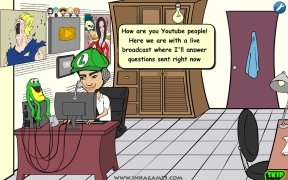 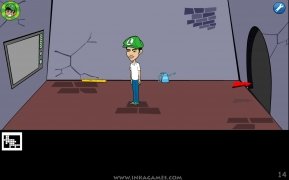 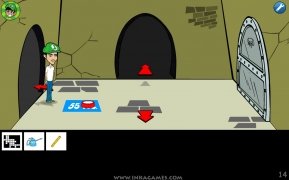 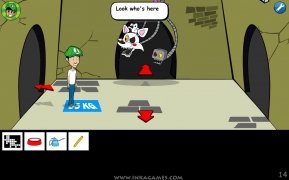 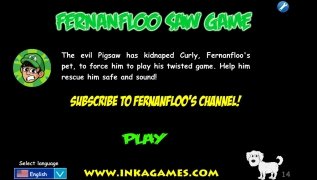 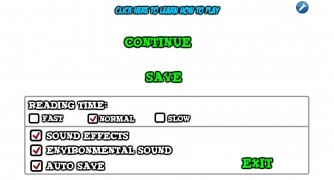 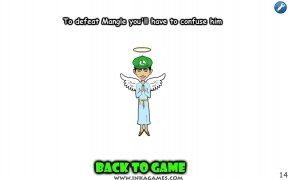 Fernanfloo is one of the most popular youtubers all over the world, and there are even video games about him, as is the case with this Fernanfloo Saw Game. It's a point & click adventure in which we can play with the guy with millions of followers on YouTube.

Help Fernanfloo to get his pet back

The plot of this game revolves around the kidnapping of his pet Curly on behalf of Pigsaw in order to force Fernanfloo to play his dangerous game. Thus, we'll have to help the Internet star to explore several different rooms facing up to loads of enemies whilst we solve puzzles to be able to advance. In each room, we'll meet different characters from TV series, comics or video games such as Iron Man, Hulk or Kaito.

Dying is easier than what it seems but luckily enough we can save the game whenever we want or even have it saved automatically. Don't expect any decent graphics although if you're a fan you'll still love the game. Furthermore, it also incorporates a button that sends us straight to his YouTube channel.