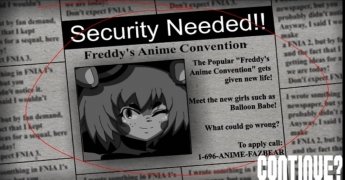 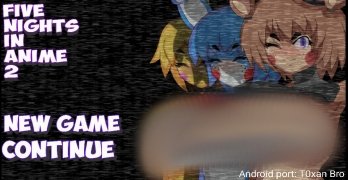 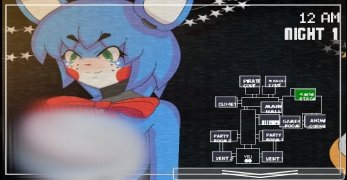 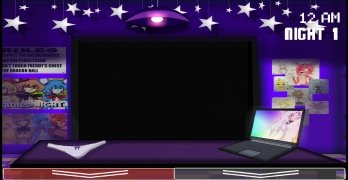 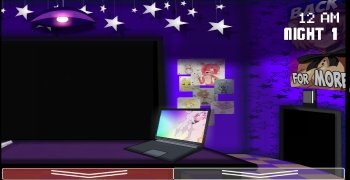 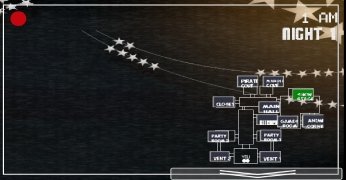 Five Nights At Freddy's is one of the biggest independent videogame hits for Android and got millions of players hooked on the adventure of guarding a spooky pizzeria for five nights in a row. This formula has been imitated by other developers who have adapted it to their creations with varying degrees of success. Among them, we find Five Nights in Anime.

An FNAF for adults

The game is a kind of FNAF but with an anime aesthetic. In the game, we will not have to take on the role of a security guard and use cameras to monitor a series of animatronics with homicidal tendencies, but rather a group of girls who really like to party. You will be able to watch them through the cameras and take part in the fun. Meanwhile, we will have to monitor all the entry points where unwanted intruders could get in.

We doubt that it will win any awards for being the game of the year given that even apart from the underwhelming storyline, the game controls and mechanics leave a lot to be desired. In short, if you are looking for games that are a bit saucy, there are better options.