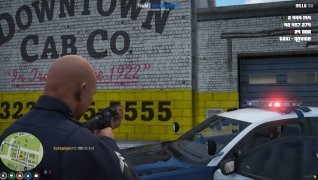 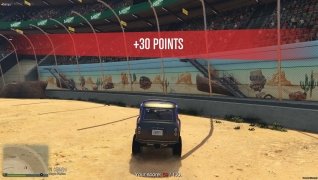 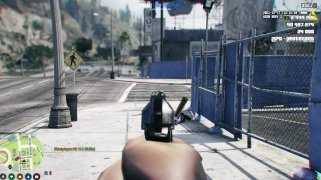 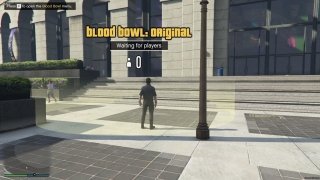 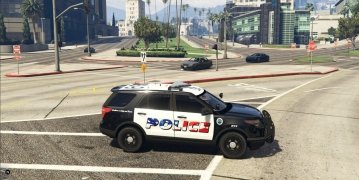 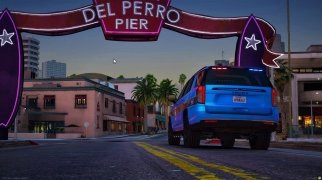 Who would have thought that a game released in 2013 for PS3 would still be among the most sold and played online so many years later and two generations of game consoles later? Of course, we are talking about the evergreen GTA V from the Rockstar studio, responsible for the entire GTA saga and other great games such as Red Dead Redemption or Bully.

If as a 'hard user' of GTA V you feel that its gigantic online world is not enough for you, you can always look for mods or alterations that let you discover new third-party content developed for the game. FiveM, for example, offers a series of customized servers maintained by a community of programmers who call themselves Cfx.re where, above all, GTA V Roleplay is played: an unofficial mode developed by the community where the world of GTA V becomes a role-playing scenario and where each player plays his own role.

How to play in FiveM?

It is very simple. To play on these alternative servers and be able to discover all kinds of scenarios, cities, roleplays, modified weapons, or new GTA V online characters, all you need is to have a saved game from the official version and install the MOD in the same folder as the game executable. In addition, as the MOD does not modify the official installation, you will be able to jump between both versions and avoid possible bans. However, you may have to deactivate your antivirus to make it work properly.