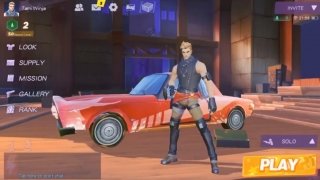 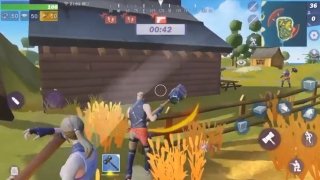 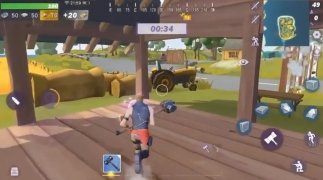 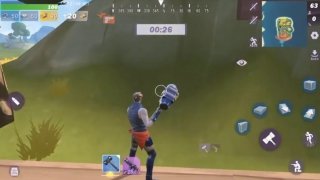 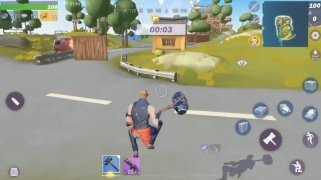 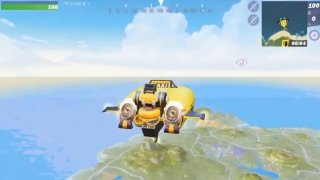 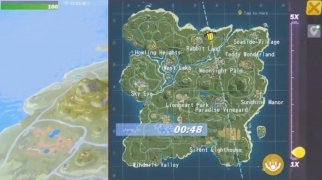 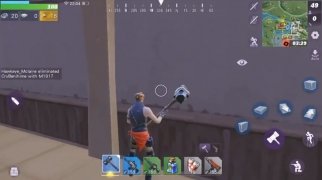 Overwatch, PUBG, and Fortnite, amongst others, have unleashed the frenzy for action-packed battle royale shooter games. As you know, we're talking about those titles played in an online multiplayer mode in which everyone has to fight against everyone and where the last player standing is the only winner (in some cases, a team can also win).

And following suit, other titles with the same plot have been released to try to cover their space on smartphones, although it's true that there are a few versions of PUBG for Android (only for the Asian market), and Fortnite will soon be released for iPhone and Android in APK format.

One of those battle royale games for Android goes by the name of FortCraft and has been developed by NetEase Games, the same studio that has created quite a few similar titles. We'll come across a huge scenario and great graphics that will definitely remind us of the above-mentioned Fortnite.

It incorporates quite a few features similar to those of the rest of video games of this nature, including the following:

The game is still at beta stage and its APK may be unstable on some smartphone, that's why it may not work as well as it should do. However, keep up with all the updates that are being released that are continuously adding new weapons and other elements.