What is Fortnite's Port-a-Fortress and what's it for? 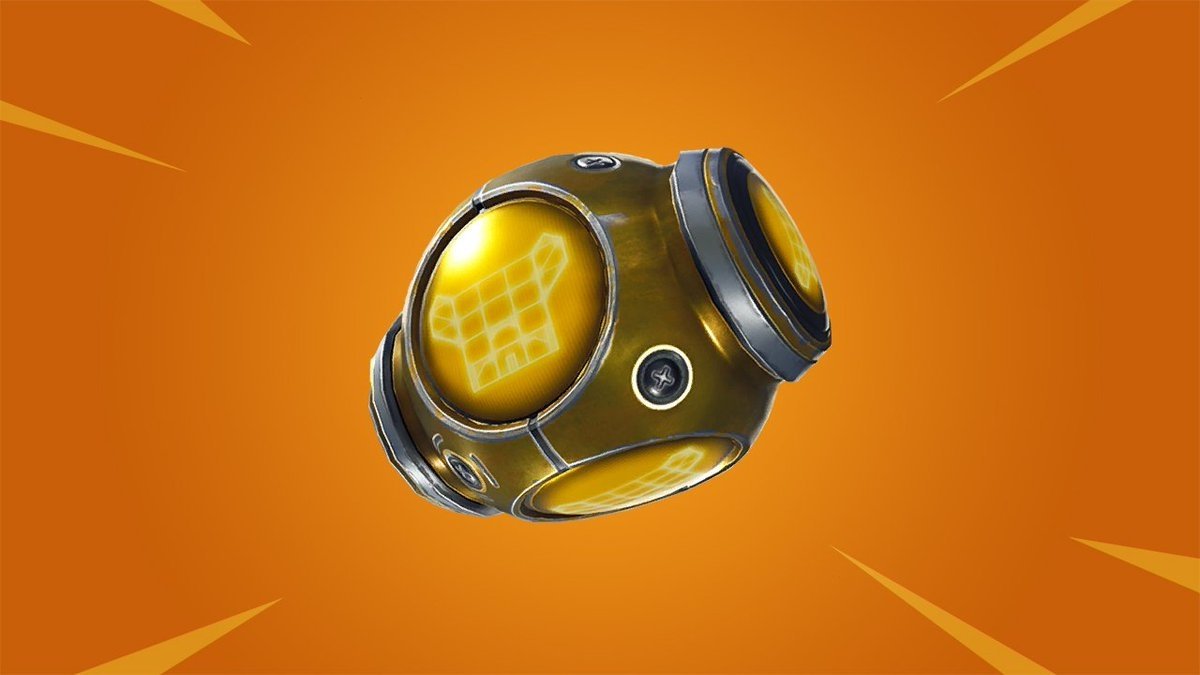 Fortnite’s Port-a-Fortress grenade is a consumable item that allows us to build a giant fortress almost instantly to defend ourselves against the attacks of any enemy. With this object, we can prevent being unprotected if we fall into an ambush or a sudden and unexpected attack, offering us a solid shelter to fend off our enemies.

It’s on item of legendary rarity and that works by throwing it as if it were a grenade. The fort will immediately appear, allowing us to go inside and defend ourselves. It’s made of metal, the game’s hardest material, to guarantee its endurance and resistance to our enemies’ shots. Furthermore, since it’s a tall construction it offers us a few advantages because it’s easier to hit our opponents from a height.

Although it’s similar to the Port-a-Fort, the Port-a-Fortress is bigger and taller, making it more useful when it comes to defending our position or using it as a watch tower. In fact, we can use it for many different things because, although we’d initially use it to defend ourselves, we can also use it to deploy our snipers, as a safe place to heal the wounded or to deceive our enemies making them think that we’re inside whilst we’re really setting up an ambush elsewhere.

Port-A-Fortress has appeared in version 5.41 of the video game and comes along with Spiky Stadium, a facility where we can have fun playing all sorts of mini-games, such as the trampolines. They can be found in vending machines, supply provisions, supply flames, and chests.