How to play Fortnite on PC

It may seem incredible, but not everyone knows how to play Fortnite. For those who want to get started this guide is aimed at them 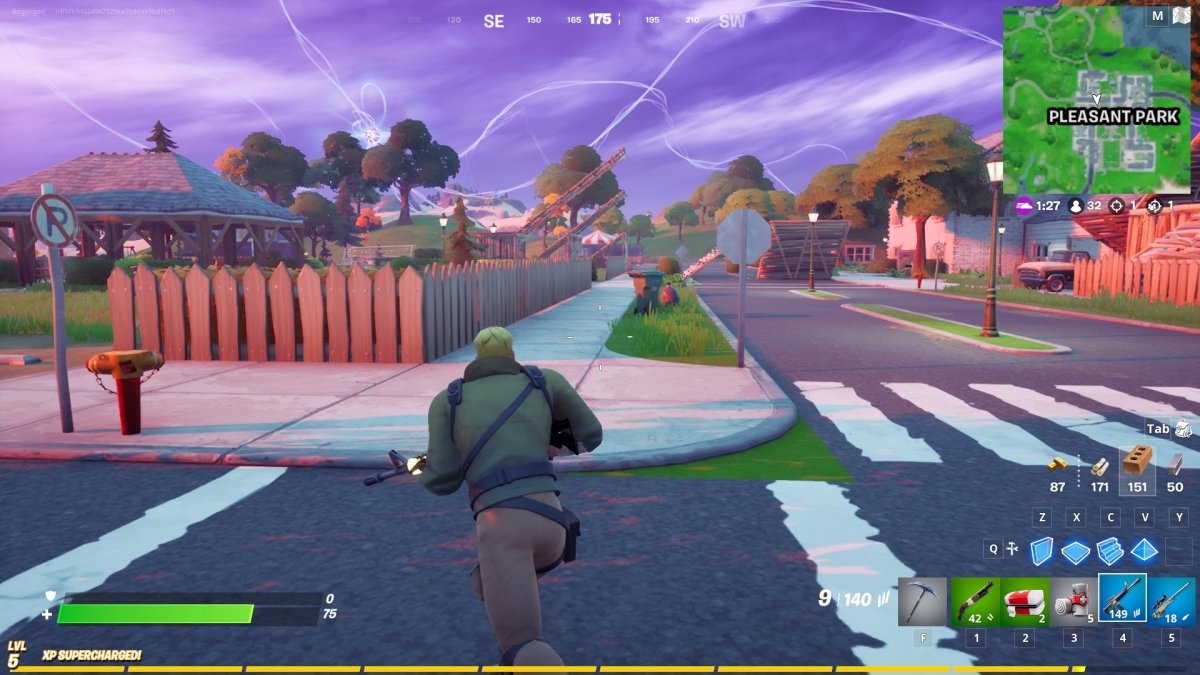 To play Fortnite you must keep in mind several concepts:

Once you know this, you should keep in mind that, whichever mode you choose, you will land by parachute on an island: 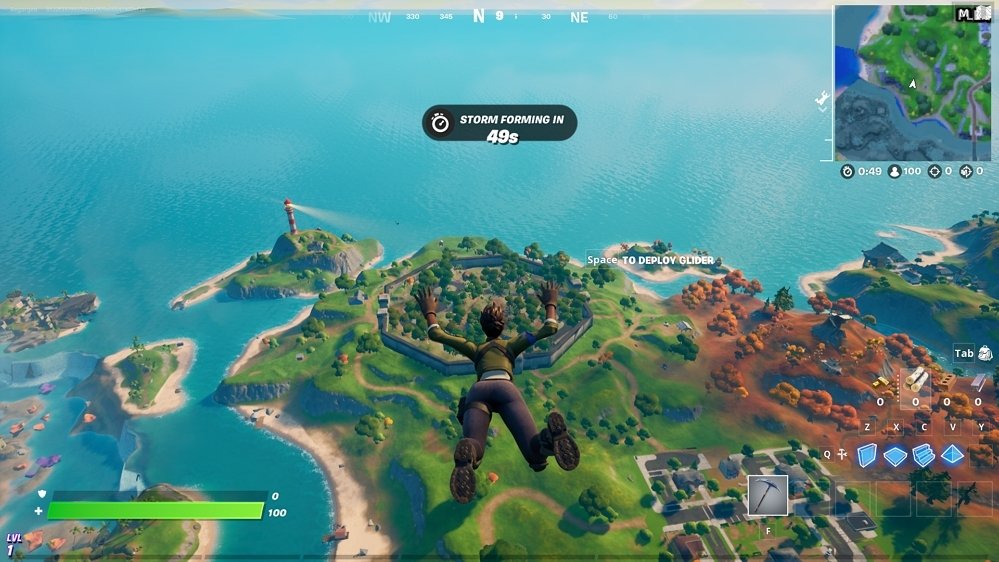 Descending to the island

Once you have reached the island, you will have to start accumulating resources. You will need them to build structures. These resources appear at the bottom right of the screen: 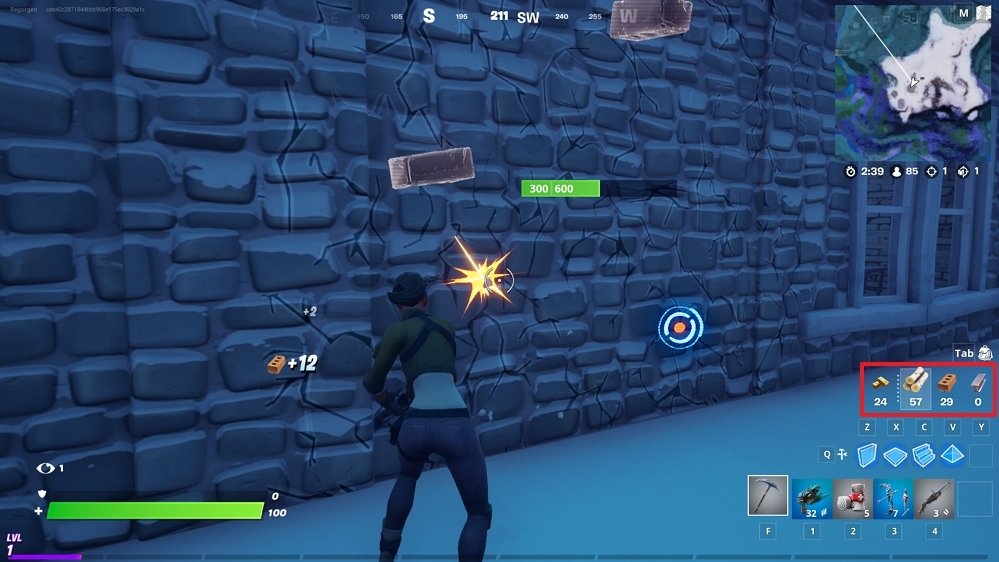 During the game, you will see that the storm circles are created and become narrower. If you press the M key, you can see your position on the map and see how close or far you are from a safe zone: 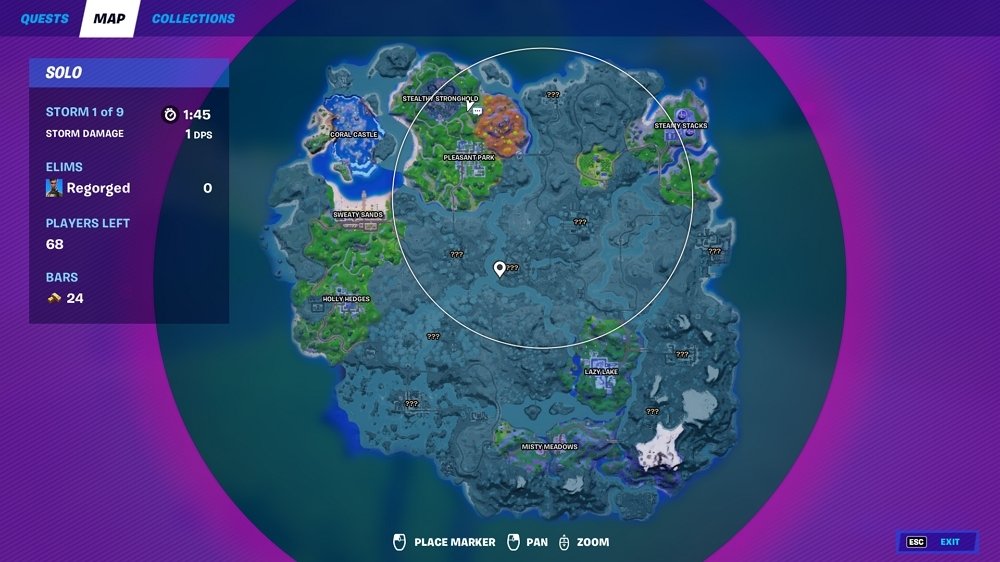 If you are in a safe zone (in our case we are), it's not a bad idea to collect resources to try to build structures where you can take shelter (it's never a bad idea): 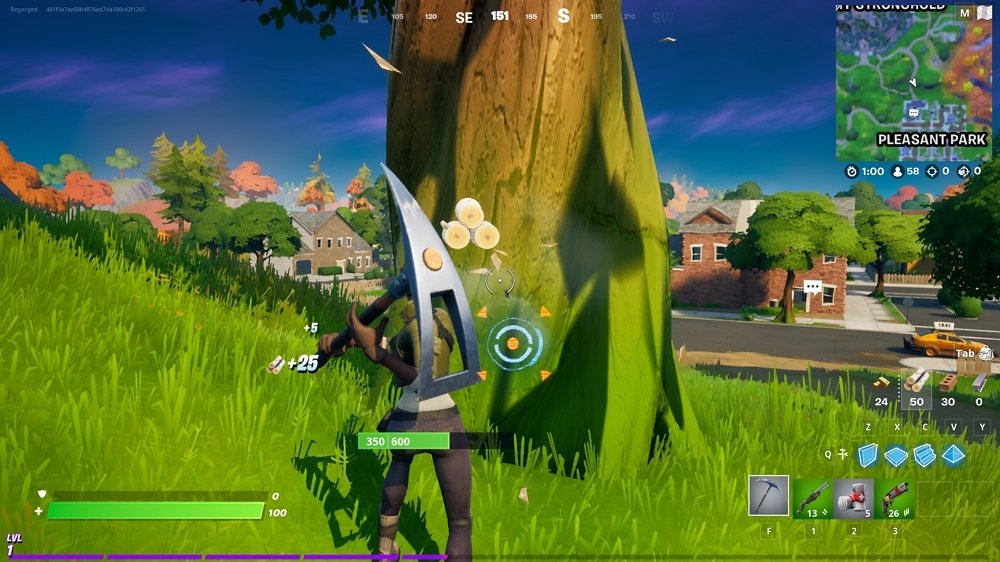 Extracting resources in a safe area

You can enter any building you see on the map. Inside you'll be able to set up a temporary defensive position, pick at walls, doors and such to get resources and even find weapons: 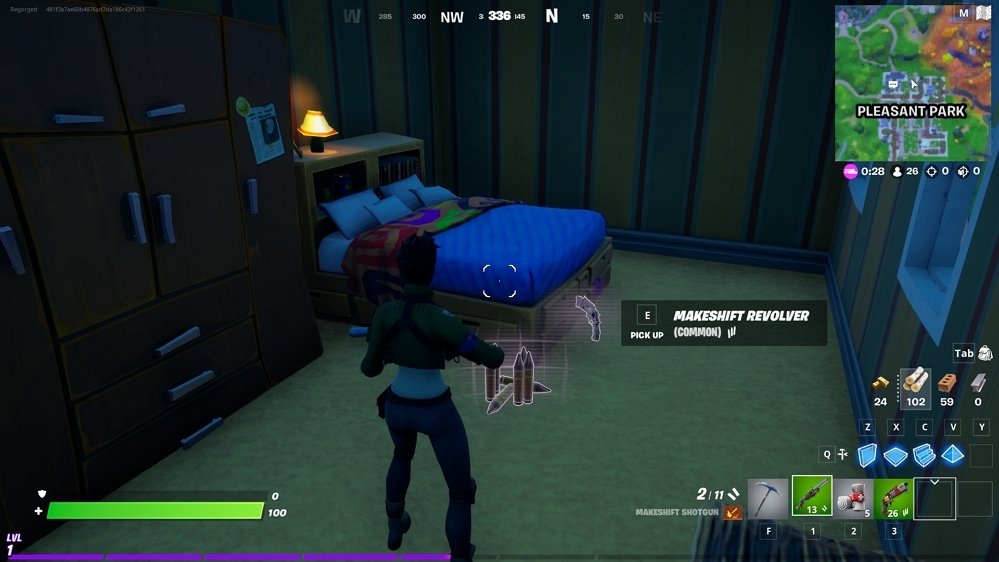 Ammo and weapons inside a building

With this clear, you can now go outside and look for the rest of the players to try to be the last survivor. This is what it looks like when you successfully eliminate one: 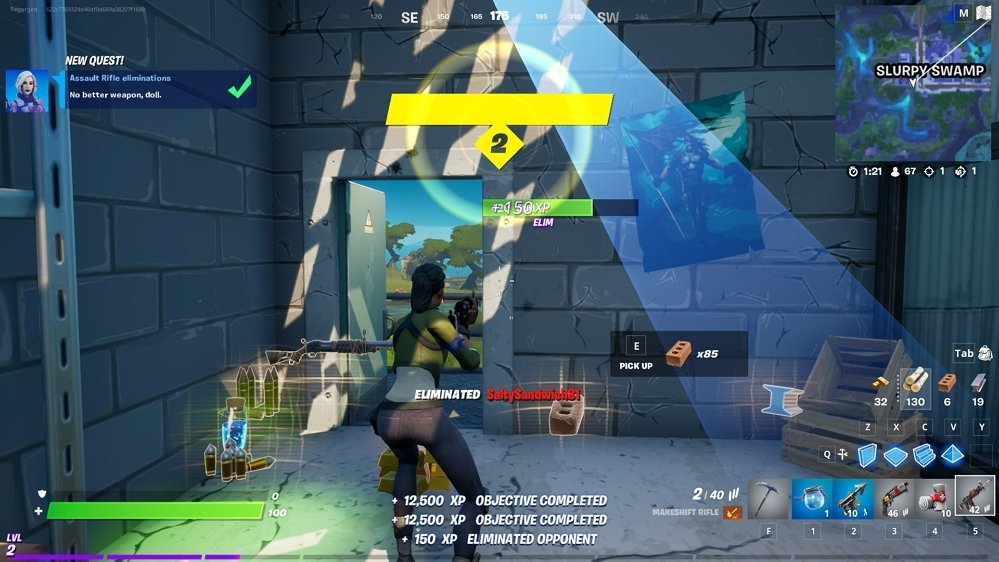 Player we have killed

And here's what happens when you get eliminated: 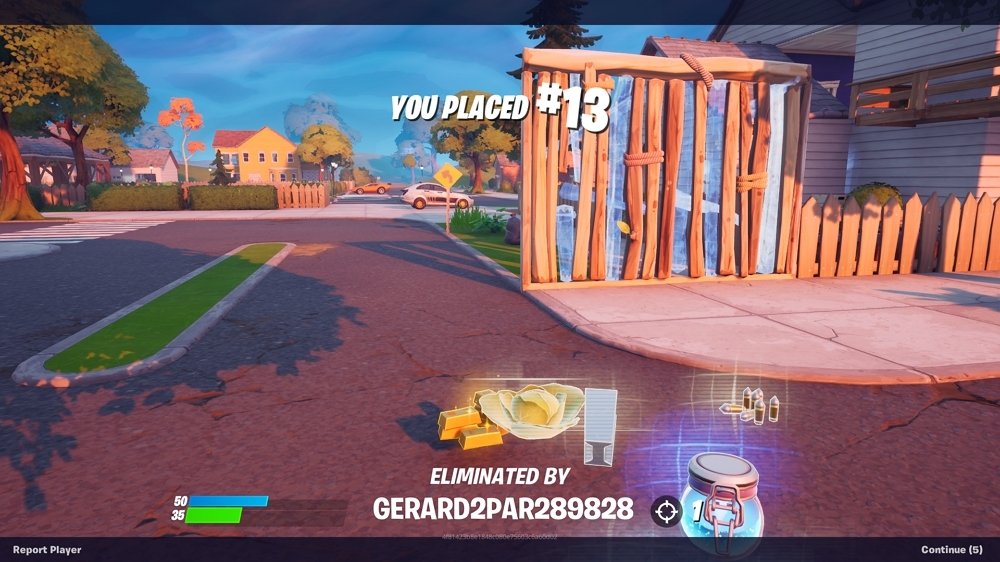 Being the last survivor is complicated, very complicated. From the moment you set foot on the island, you're going to be threatened by all your opponents. Otherwise, it plays identically to other similar action games.