Fortnite is many things: a game that generates millions of dollars, a mass phenomenon, part of popular culture... these are just consequences of its popularity. What is it really? 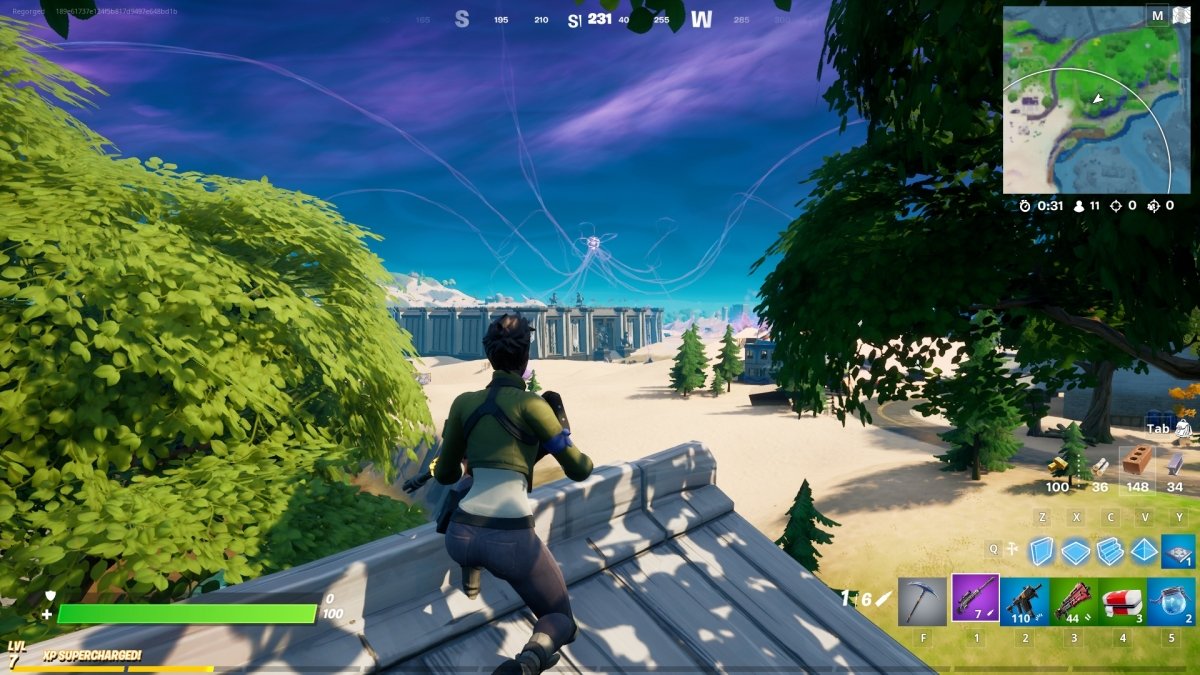 Fortnite is a third-person shooter and survival game, simply put. The game began its journey as a survival title, in which we faced hordes of monsters generated by the game itself. It later evolved to include the battle royale mode that we all know, where we face 99 other players to see who is the last one standing at the end of the game.

A battle royale works, in essence, with the rules of the famous movie starring Takeshi Kitano (the famous Battle Royale, 2000): players are deployed on an island, where they must collect resources and weapons to face the other members of the game. Then, a series of rings will appear on the map and will close, changing the size of the safe zones and grouping the players in a central ring.

At the beginning of the game, in fact, you may not find too many players. We assure you that, as the game progresses, you will have real trouble finding a hole to hide in. You can always build your own cover, but keep in mind that other players can (and will) use your same tools to avoid it.

Fortnite does not want to stay here, but aspires to be much more in the future given its convening power. We'll see if all this ambition manages to translate into something or if, unfortunately, it all remains just plans.