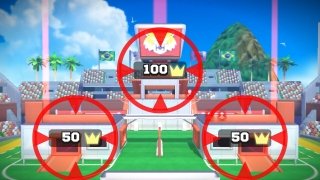 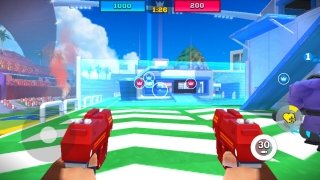 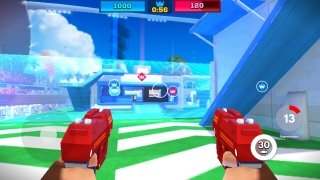 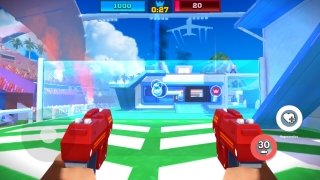 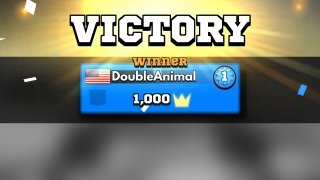 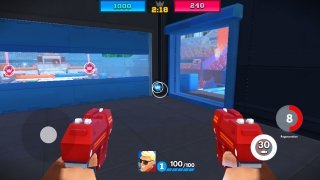 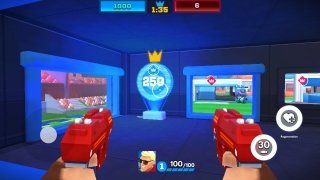 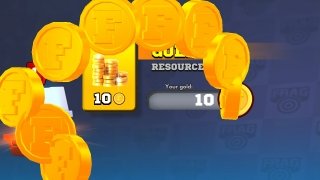 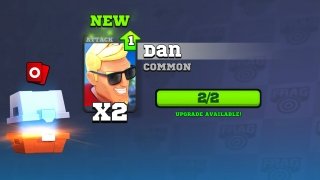 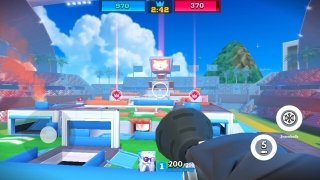 Multiplayer shooters are on the rise, especially thanks to games of the likes of PUBG or Fortnite that have taken this genre to the next level. In any case, it's definitely not a new genre and shooting the hell out of your rivals doesn't necessarily involve playing a third-person battle royale game.

Build your team of heroes and set out to play online

The best example is FRAG Pro Shooter, a first-person shooter or FPS in which we have to create our own team of shooters that we can change and swap whenever we consider it necessary.

It offers us 1 versus 1 battles on a stadium-like scenario and with graphics that will certainly remind us of Epic Games' latest hit but also of Blizzard's Overwatch. In any case, this is a shooter that has been exclusively designed for mobile devices.

These are its main features and functions:

FRAG Pro intends to become one of the most popular shooters around so you had better download its APK as soon as possible and start practicing so you can become a great player and beat all your rivals.