1.1.0 Create your own anime-style characters, dress them up with lots of different models, add them to scenery, and even play with them in Gacha Universal
8/10 (760 Votes)
Download 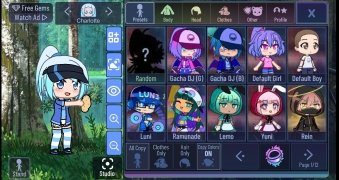 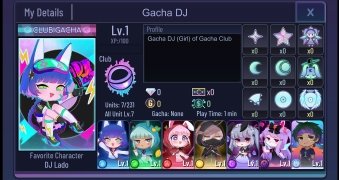 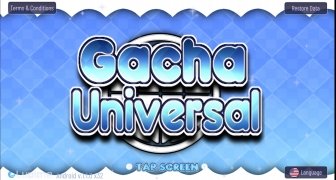 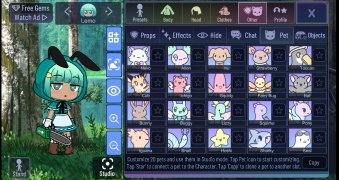 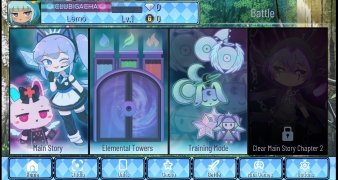 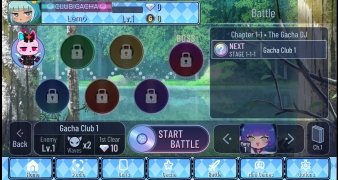 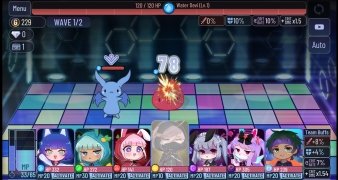 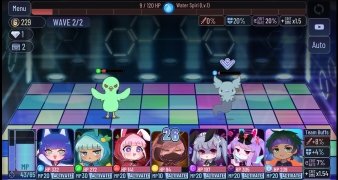 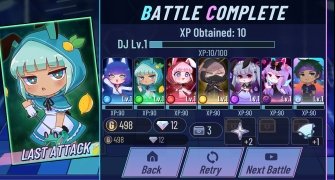 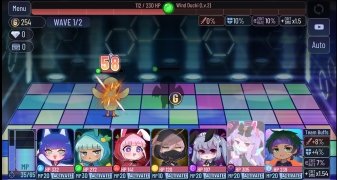 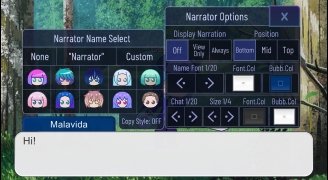 The gacha-type games have been one of the great surprises of the year and a great success too. Gacha Club, Gacha Life, and Gacha Studio together exceed eighty million downloads on Google Play alone. Why? It seems that lots of players love the option to dress up, customize, and show off in scenarios more than the game itself.

Gacha Universal is a MOD version of Gacha Club where you can do just that: create a bunch of colorful anime-style characters, dress them up in hundreds of outfits, and create scenes with them. There are thousands of hairstyles, clothes, accessories, weapons, pets, items, backgrounds, and so on. Everything you need to be creative and let your imagination run wild.