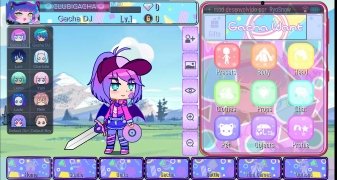 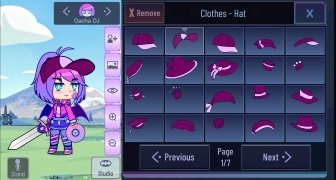 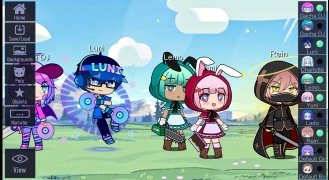 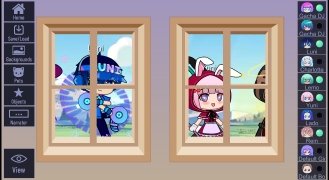 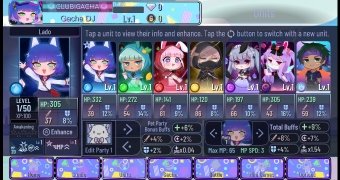 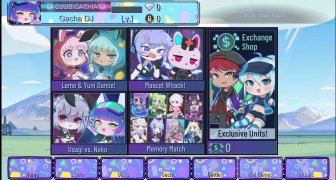 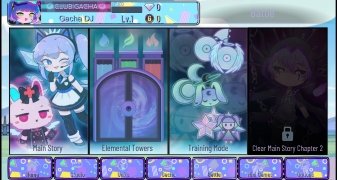 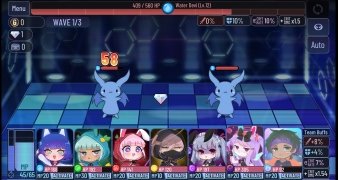 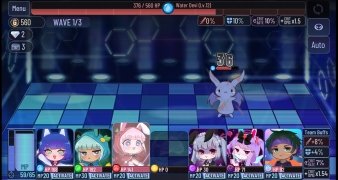 A MOD of Gacha Club with users' collaboration

Gacha Club is one of the most popular gacha-type games in Japan and among manga and anime fans. Thus, there is a highly active community and some of its members have embarked on the development of MODs that extend its functions and improve the existing ones. This is the case of the Brazilian developer Night Thomas, who has already released several of them, including Gacha Want.

A Gacha Club MOD where fans are involved

The game features a mechanic similar to that of Gacha Club, where we can create our own characters by combining hundreds of accessories including clothes, pets, and graphic elements to create different scenes and settings. In addition, mini-games or multiplayer battles will also be available, letting you evolve the team of characters you have created.

In addition, the user will find elements from other games such as Gacha World and Anime Gacha, as well as several unlocked functions. And all of this comes from the philosophy that has been followed to develop the game, where the opinion of the fans of the game has been taken into account by its developer and has been including the ideas and suggestions that hundreds of users have contributed.

In short, if you like Gacha Club, then you should give Gacha Want a try and enjoy a more fan-style experience.