Gangstar New Orleans: Open World is a sandbox action game in which we'll explore an open world in which we can commit all sorts of crimes without limits 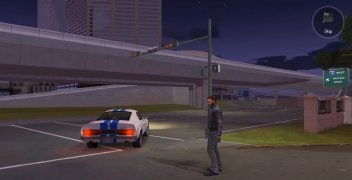 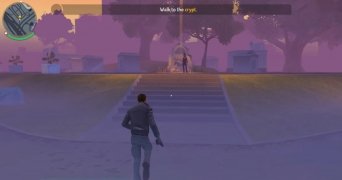 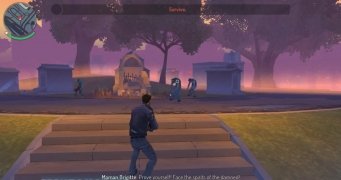 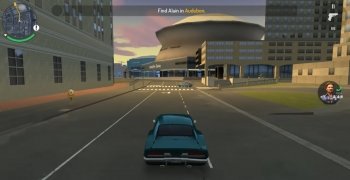 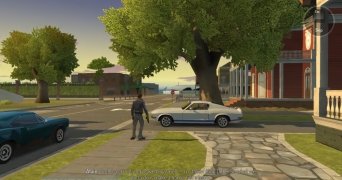 Sandbox action games became tremendously popular thanks to the great success of Grand Theft Auto: San Andreas. Following suit to Rockstar's GTA series, the french game studio Gameloft has released its own action and shooter open-world video game franchise. It's called Gangstar and you probably know about it thanks to its Vegas and Rio installments.

New Orleans, the city of crime

This is the version for Windows PC of Gangstar New Orleans: Open World, that we can also play on iOS and Android in APK format, and that we can download for free although it does include in-app purchases to be able to expand the possibilities offered by the game.

And it's finally here offering us a video game in which we can move around a huge scenario that represents the largest city in the state of Louisiana with total freedom. The different areas of the city such as the suburbs, the lively French quarters or the swampy outskirts have all been recreated in this title to give the game the correct atmosphere.

An alternative to GTA at an affordable price: it's free.

Our main character will get involved in the war between different gangs to take control of the city, taking part in territorial fights with all the weapons available. Biker gangs, crooked cops or mysterious voodoo kings are some of the characters you'll meet throughout the game.

If you're fed up of watching gameplays on YouTube and you just want to try the game out for yourself, stop wondering when it's going to be released because it's already available on the Windows Store. So, there's no need for you to download its APK from Google Play or Aptoide and emulate it with BlueStacks, as now there's a native version.

Gangstar New Orleans OpenWorld iPhone 2.1.0
Other languages
We use our own and third-party cookies for advertising, session, analytic, and social network purposes. Any action other than blocking them or the express request of the service associated to the cookie in question, involves providing your consent to their use. Check our Privacy Policy.