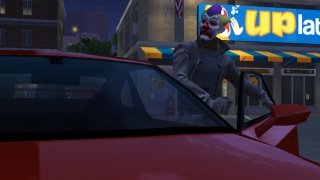 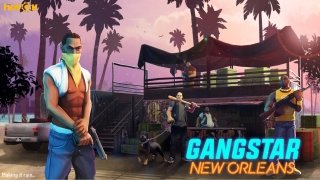 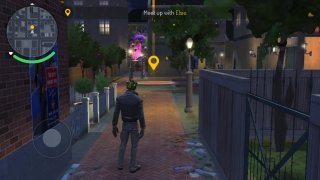 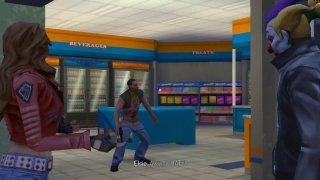 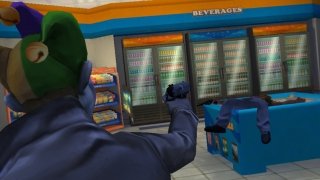 The French video gaming studio Gameloft has got its own franchise of action-based sandbox games. The Gangstar series intends to be on smartphone and tablets what GTA is on video consoles and PC, although the truth is that this Gangstar New Orleans OpenWorld also comes along with a version for Windows as well as its APK for Android and the iOS version for iPhone and iPad.

A free alternative to GTA for iPhone

And they just might reach their goal because, as we saw in Gangstar Vegas, they've definitely got enough talent to do so. Now they're offering us an action shooter game that takes place in New Orleans, the Southern US city that has its very own personality thanks to its clear French influence and the halo of mystery that surrounds its marshy areas and the well-known voodoo legends.

Here, we'll live a story in which we'll become the leader of organized crime in this city, immerse in street fights between criminal gangs battling it out to gain control of the streets of the city. Biker gangs, crooked cops and all sorts of thugs and gunmen will be some of the enemies that we'll have to face up against.

Explore the city with a character created to your own liking and style.

For such purpose, we'll be able to control a character that we can customize as much as we want, from an aesthetic point of view, dressing him up with the style of our choice, and a technical perspective, specializing our gangster in the use of different weapons to use throughout his career.

The game offers us a rich scenario that we can explore freely with all sorts of weapons and vehicles available. We've only got to explore the settings and discover the dangers lurking in each corner.

Although this game can already be downloaded, its release date was eagerly awaited by many fans. When is Gangstar New Orleans out? was a question everybody was asking since it has been launched in each country on different dates. Android users even resorted to alternative stores of the likes of Aptoide to get hold of it before it was officially released.

Gangstar New Orleans OpenWorld Android 2.1.1a
Other languages
We use our own and third-party cookies for advertising, session, analytic, and social network purposes. Any action other than blocking them or the express request of the service associated to the cookie in question, involves providing your consent to their use. Check our Privacy Policy.