Garena Contra: Return is a new version of the classic action game for Android devices. Face up to the alien invasion solo or teaming up with your mates 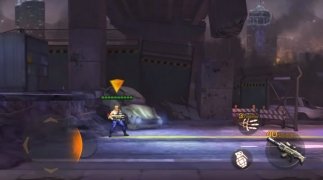 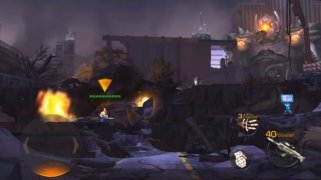 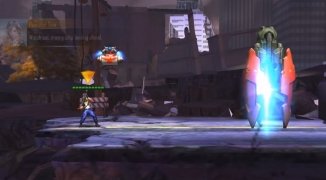 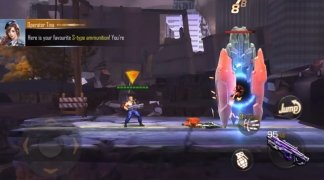 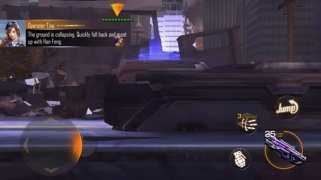 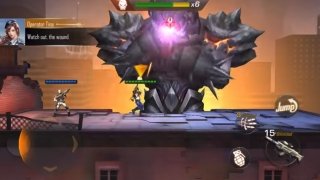 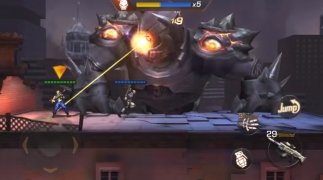 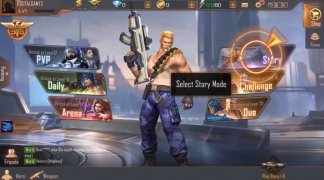 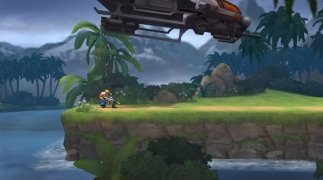 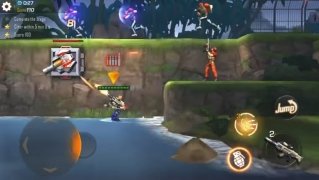 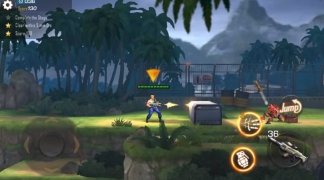 Back in 1987, Konami released Contra, a platform video game that appeared on arcade machines and the Nintendo NES. It became the first installment of a successful saga of action-packed games that we all loved during our childhood or teenage years. Well, a new title has been added to the collection. We're talking about Garena Contra: Return.

Fight against the alien invasion once again

Although the gameplay is the same as always, we're talking about a new action game with HD graphics, characters in 3D, and all sorts of animation effects. You can choose between different heroes and weapons, and play against other users in the PvP mode or teaming up in the collaborative mode. However, our enemies are going to be as complicated as yesteryear's: a dangerous alien invasion.

This new version of Contra, an exceptional platform video game, comes along with Konami's support and therefore, nothing could go wrong. These are its main features: