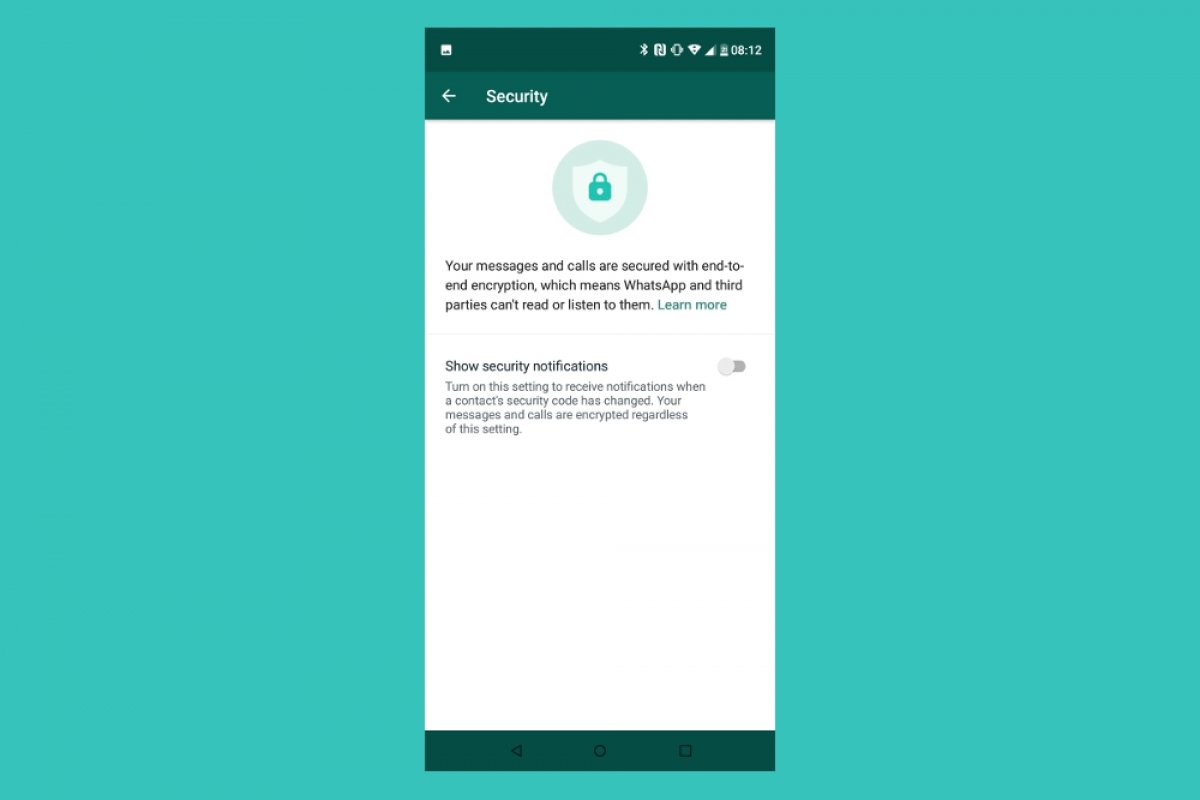 We can approach the safety of GBWhatsApp from two different points of view: whether it’s safe in terms of preserving our user account on WhatsApp and whether it’s safe from the user’s privacy and possible malware infections point of view. In both cases, we can confirm that it’s safe, although we have to be cautious about certain issues as we’ll explain below.

When the first WhatsApp MODs started to appear, the truth is that WhatsApp Inc., now owned by Facebook, tried to penalize and punish all the users of these modified versions, banning them from the service. After that, it started to apply a much more relaxed policy. However, over the last few months, the company has started banning the users of GBWhatsApp and other MODs once again.

Despite the fact that the majority of these developments include antiban functions, they don’t always work perfectly. That’s why it’s so important to keep our MOD always up to date and keep up with the latest news about this development, due to the fact that new versions are released almost immediately to bypass these restrictions and become operative once again. Therefore, the risk of being banned and forced to use the official version if we want to recover our WhatsApp accounts is real, although there are several ways to try to avoid this problem.

With regard to the malware infections and security risks of using an unofficial application, in the particular case of GBWhatsApp, we haven’t heard of any cases to be worried about. Nevertheless, that doesn’t mean that they can’t happen… as we’ve mentioned above, it’s an app that isn’t developed officially and it has got full access to our contact list and our communications, whether via text message or voice message. In other words, in this case, we have to be aware of the fact that we’re using an unofficial app without any kind of support that makes the most of another platform’s infrastructure without permission and that handles our data without saying exactly what it does wit that info, whether it stores the data on its own servers or markets with our data (in the security section it says, just like in the official version, that the messages and calls undergo end-to-end encryption, which means that our chats should be kept secret although we can’t check it out).

Additionally, we have to mention that this MOD includes several extra security options to keep our messages away from prying eyes, such as locking chats by means of our fingerprint and other patterns. That has to be added to the usual privacy functions of these apps, such as hiding the double check, our online status or blocking incoming calls.