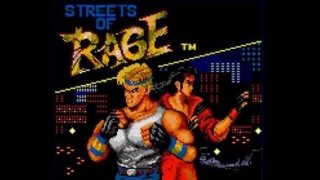 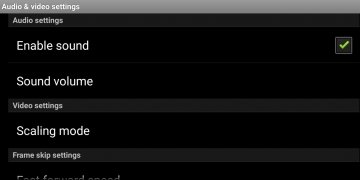 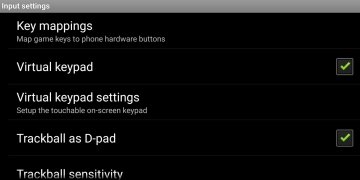 Some of you won’t even have heard of names like Game Gear or Master System. They were two Sega video consoles that, back in the day, went toe to toe with Nintendo’s Game Boy and NES, back in the golden age of 8-bit microprocessors. They were consoles where many classic games cut their teeth – the first Sonic was one of them. And now you can rediscover the best of these classic games using the Gearoid catalog.

This application is a fairly simple emulator of these two video consoles for Android devices. You can use its relatively basic interface to browse the folder tree on your smartphone or tablet and find the ROMs that you have already downloaded.

It takes up very little space but, as well as having audio and video settings and game controls, it has an option for going straight to various sources where you can download ROMs, which is pretty handy given that they are not usually included in this kind of app.

This is the perfect app for anyone who would like to go back and wander through the 8-bit golden age of games. You will also love it if you just like arcade-type games in general, and would like to discover and enjoy playing classic games that really led the way back in the golden age of games: unforgettable stuff, like Sonic, Altered Beast, Golden Axe or Aladdin.