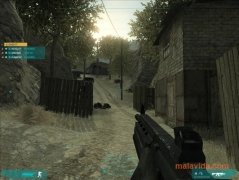 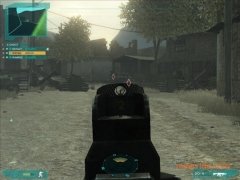 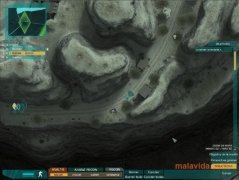 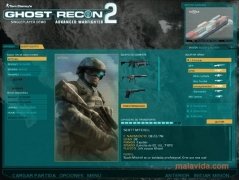 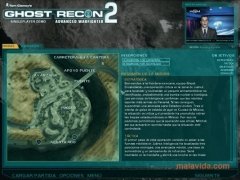 Ghost Recon Advanced Warfighter 2 is a game that belongs to Tom Clancy's saga (the most important in terms of tactical shooter games), which is based on a series of fictitious facts that happen in Mexico City.

Travel to Mexico to wipe out your enemies

Your mission won't only be to eliminate all the enemies that you encounter, but you will also be able to lead a group of soldiers that are under your control, something that makes the game slightly more difficult because we will always have to face the full sense of our teammates' movements before starting the action.

One of the most spectacular war games in the world.

The game's graphics aspect is really outstanding, its animations and effects have been well-cared. The locations are really amazing, due to the fact that they introduce us in a very tense atmosphere, perfect for this kind of title. During the course of the story, we will be able to use more than a dozen different weapons.