Gnuplot is a program to graphically represent mathematical functions. It's an advanced multi-purpose open-source software great for educational purposes 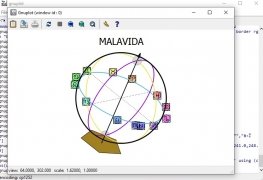 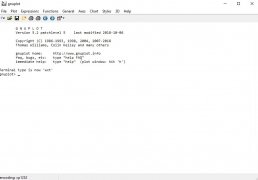 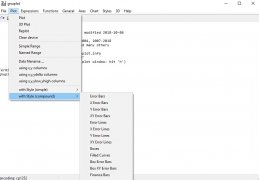 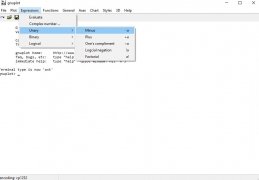 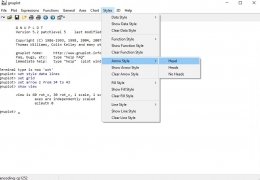 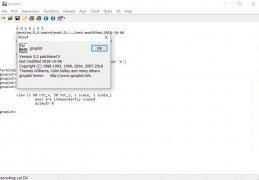 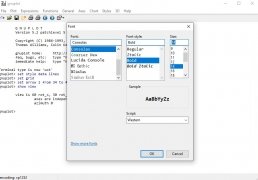 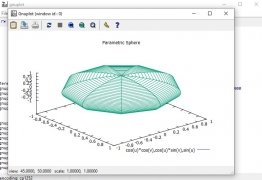 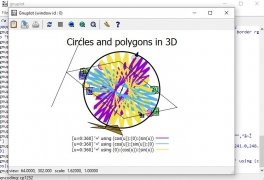 If you need to create graphics based on functions and numerical data, Gnuplot is a very interesting resource. It's a program that first appeared back in 1986, written in open-source, and that comes along with versions for Mac and Linux, amongst others, as well as for Windows.

Represent math functions and data in a graphical format

It's definitely not a piece of software for beginners. In other words, if you want to use it, you'll require a certain amount of knowledge in the field of the graphical representation of functions. The data representations can be extracted in different image formats, including PNG, EPS, SVG or JPEG, amongst others. It can be used interactively but also in batch mode using scripts, as well as being able to make use of different interfaces adapted to be used with programming languages such as Perl, Python, Java or Smalltalk.

And although it was initially focused on scientists and students, allowing them to view math functions graphically access data interactively, it has grown thanks to its applications to other environments such as the coding of web scripts.