Guns of Glory is a real-time strategy game for Android devices in which you have to build an army, become the king, and get hold of the Crown of Destiny 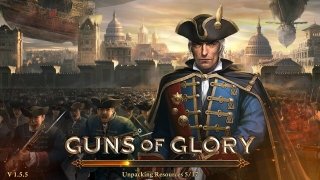 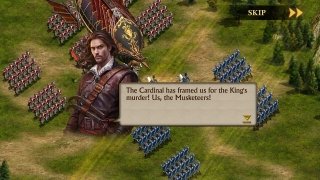 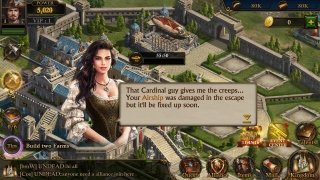 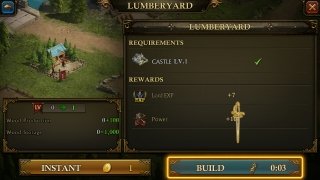 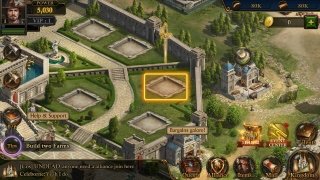 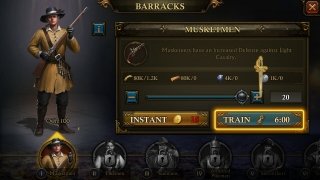 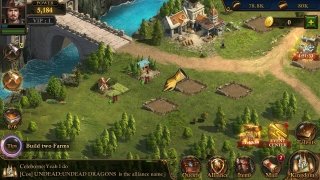 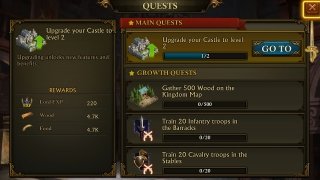 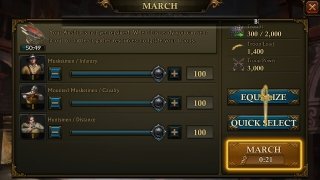 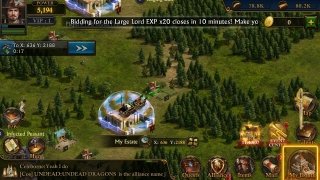 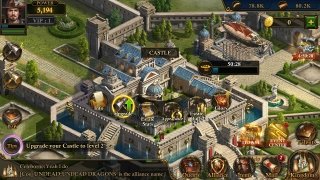 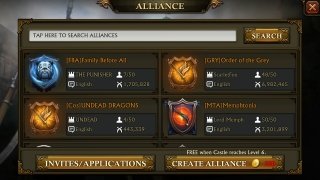 Real-time strategy games have been going on for over two decades thanks to the success of sagas of the likes of Commandos or Command&Conquer. Nowadays, thanks to a decent adaptation of this gaming style to touchscreens, they still have plenty of fans on Android and iOS.

Today, we're introducing you to Guns of Glory for Android (also available for iOS). It's an RTS set in the world of the Three Musketeers, with a style typical of the 18th century and the Industrial Revolution, with a touch of fantasy and steampunk.

Become the king and conquer all the land

That's your main goal. In GoG, you have to become the supreme king in a war zone thanks to your great army of Musketeers and to the construction of a huge and well-defended city, with all the resources necessary for both your people and soldiers, with enough money to continue growing.

In this open-world multiplayer RPG in which you'll have face up to other players, you have to deal with functions such as the following:

And all the latter and much more in a game with high-definition graphics of colorful and realistic landscapes capable of recreating the perfect settings. Furthermore, the game also includes in-app purchases to be able to acquire certain items within the game but you can play perfectly without having to pay a cent.