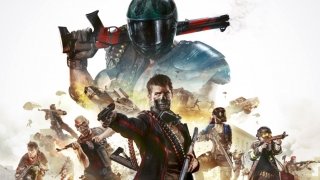 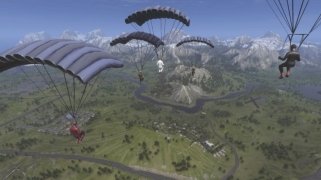 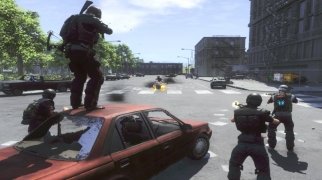 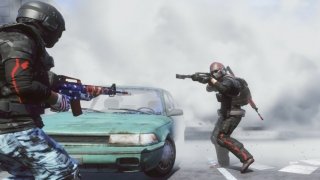 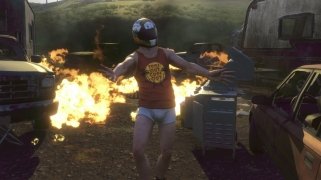 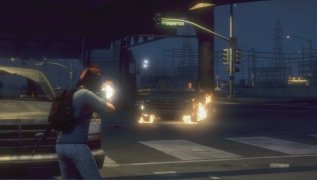 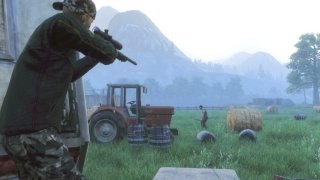 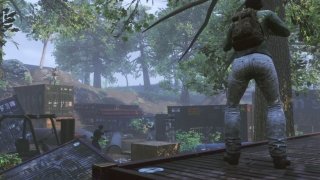 Battle Royale games are the successors of deathmatch games of the likes of Counter-Strike. Based on the concept that there can be only one from Highlander, although they take their name from the Japanese book and movie, they usually bring together dozens or even hundreds of players online on the same setting to kill each other until there's only one survivor left.

Over the last few months, Fortnite or PLAYERUNKNOWN'S BATTLEGROUNDS have been two of the most successful games. However, there are also other alternatives to these two online gaming giants, as is the case of H1Z1.

A Battle Royale game for Windows that meets the standards

It meets all the genre's principles, which are also common for the versions we've seen lately on Android and iPhone. In other words, we'll be parachuted onto an island where we'll have to do whatever it takes to survive. And we'll do so with whatever weapons, ammo, vehicles, and supplies we're capable of finding.

We'll explore all sorts of scenarios, both urban and rural, and we'll be able to customize our character with the clothes and items of our choice.

Get ready to fight hard: search for decent weapons and design a strategy for each situation.

The game will require us to explore the island in depth and develop a strategy that involves making the most of the structures and landforms available to search for shelter or set up ambushes for our enemies. Furthermore, as usual in this kind of video game, we can team up with other players to develop joint strategies to face up to the toughest enemies. However, what are you thinking of doing when it's time to kill your teammates?

The only drawback is that the game can't be downloaded for free since you'll have to purchase it from Steam. But the truth is that it's a cheap alternative to Fortnite and PUGB if you're into online multiplayer action.