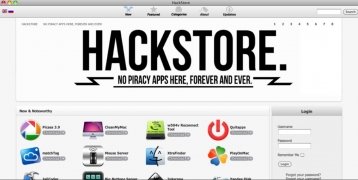 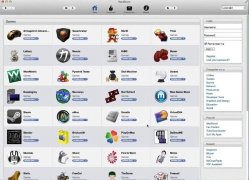 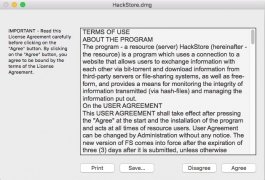 Just like Cydia for iOS devices, there's also an alternative application store for the Mac App Store for your macOS computer: we're talking about HackStore. Its developers want users to have more possibilities to choose what to install on their computer and to have access to software that hasn't made it to the App Store due to not meeting some of its rules or licenses.

Main features of the alternative to the Mac App Store

However, for the time being, although we can download and install the store, its interface only shows us a pitch-black window so we can no longer access its repository of applications. Let's hope that its developers or others recover the project in the future (if Apple lets them).

Antony Peel
Darkness Production
Over a year ago
More than a year ago
2.1 MB