Discover the best tips and tricks for success in Harry Potter Wizards Unite, the virtual reality game that turns the streets of your city into part of Hogwarts 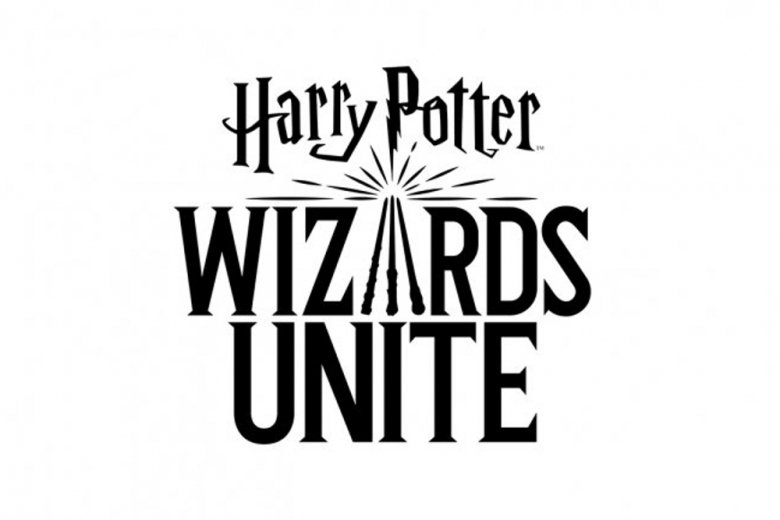 Harry Potter Wizards Unite is an augmented reality game for mobile devices developed by Niantic Inc. and WB Games. It is set in the world created by the British writer J.K. Rowling, where we will find well-known characters of the saga such as Harry Potter himself, Rubeus Hagrid or Albus Dumbledore to name some examples.

This game is a sort of spiritual successor to Pokémon GO, also developed by Niantic and guilty of breaking the Internet, mobile devices, and leaving a few fatal accidents along the way (reminding us of the need to be constantly alert when playing in an unsafe environment). From Pokemon Go, this game inherits the look, the mechanics and the gameplay, although this new project wants to be more complex than its predecessor.

In the words of its creators, Harry Potter Wizards Unite will use augmented reality to "show the magic around us". If you want to play this game and have in your hands everything you need to complete it with guarantees, we have what you need. We will give you all the keys so that you can hunt all the creatures, recover all the objects and save all the emblematic characters of the saga that you find. Go ahead and do not miss the series of articles we offer you to become the best apprentice magician.

To play Harry Potter: Wizards Unite on an Android phone, you need a device that has Android 5.0 or higher. In terms of hardware, you need the following:

What is Harry Potter Wizards Unite

Harry Potter Wizards Unite is an augmented reality mobile game based on geopositioning developed by WB Labs and Niantic, a name you may have heard since they are also responsible for the development of Pokémon GO. The game is inspired by the world and the characters created by the British writer J.K. Rowling, we will even meet some of them during our wanderings. It was announced in November 2017, however, it was not officially launched until June 21, 2019.

When did Harry Potter Wizards Unite come out: release date

Harry Potter Wizards Unite was released on June 21, 2019, on both, Android and iOS. The specific date was not known until just a couple of days before, when its developers, Niantic Labs and WB Games, made the announcement through social networks. Earlier, in mid-November 2018, they had already hinted that the final version would appear over the course of the next year. During March 2019, the pre-registration phase was opened through Google Play Store where anyone could subscribe to receive a notification when it became available, and a month later, during April, the closed beta was published which already gave a glimpse of what the final game would look like. The final announcement of the date was accompanied by a promotional trailer.

In Harry Potter: Wizards Unite, a great catastrophe has brought a variety of magical objects and artifacts stolen from the magic world to the Muggle world. The mission is to help the Ministry of Magic get it back. You will have to do it so as soon as possible, as the International Statute of Wizarding Secrecy is in danger.

How to install and uninstall Harry Potter Wizards Unite

Installing and uninstalling Harry Potter: Wizards Unite on Android is very easy, if you know what to do. Do not worry, we will explain it to you in detail.

There are two different ways to update the game on an Android device. You can do this through our website or by using Google Play and the functions integrated into the Android operating system.