What is Harry Potter Wizards Unite

We explain exactly what Harry Potter: Wizards Unite is, who is behind its creation, and how you can enjoy it on your mobile devices 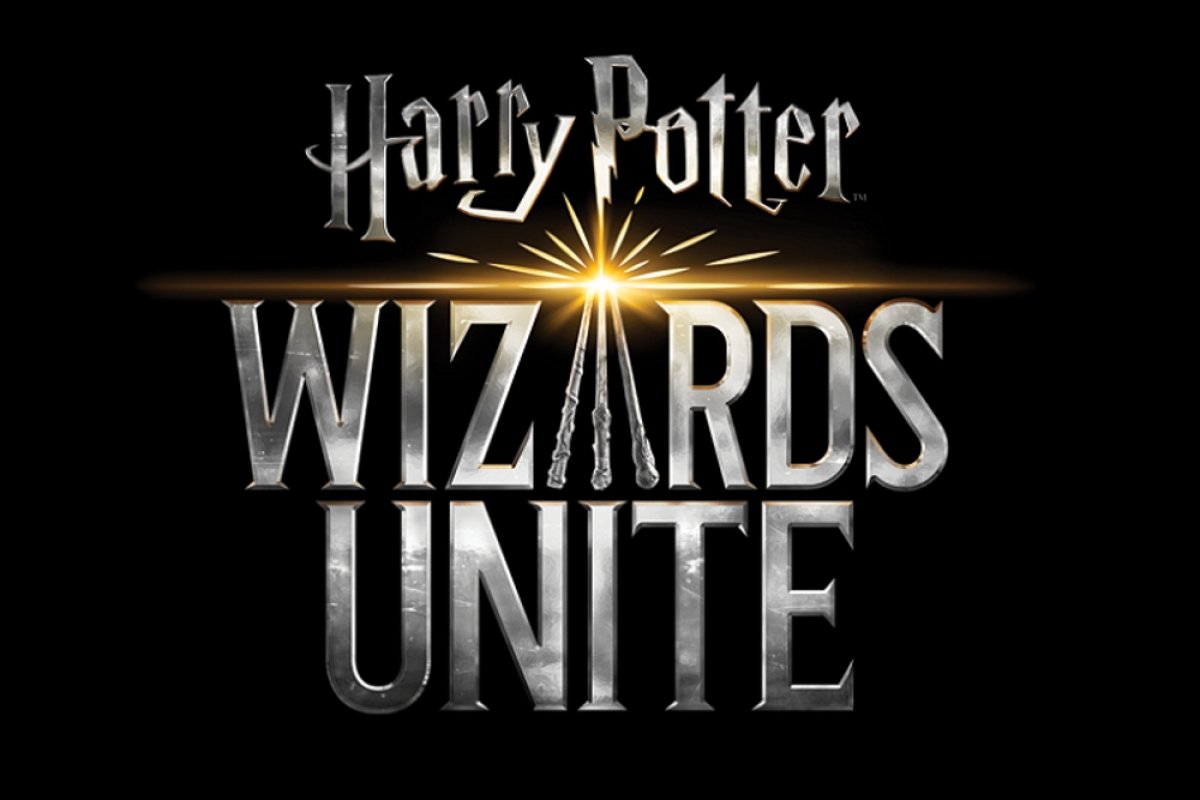 Harry Potter Wizards Unite is an augmented reality mobile game based on geopositioning developed by WB Labs and Niantic, a name you may have heard since they are also responsible for the development of Pokémon GO. The game is inspired by the world and the characters created by the British writer J.K. Rowling, we will even meet some of them during our wanderings. It was announced in November 2017, however, it was not officially launched until June 21, 2019.

The game uses GPS, geopositioning and virtual reality to provide a parallel world that overlaps the physical space around you. You will be looking at a map of the area where you are, the map will offer you all sorts of things to do. To complete all these challenges you will have to move and walk.

In the story of the game, Calamity has stolen and scattered throughout the Muggle world all kinds of objects, elements, and creatures that belong to the magic world. You will have to face all these challenges with your magic wand by casting spells to return them to their original place, thus becoming the best possible assistance to the Ministry of Magic. As you reach achievements and overcome challenges, your character will level up. It is a role-playing game and you can see it in all its mechanics. Most of the time you will play solo, but there are locations where you can contact friends to overcome difficult challenges together.

All the magic elements you manage to recover will be recorded and will allow you to advance in the adventure. It is a very complete game that requires time and familiarity. This is not exactly a game for children.

Harry Potter: Wizards Unite is a free-to-play game that relies on a micropayment service for those who want to use certain shortcuts or services. You can complete the adventure without paying anything, but it will take more time and effort. In the online shop, you can buy gold coins, that are the basis of all transactions.

If you want an immersive experience in the world of Harry Potter, where the streets of your town or city will be the closest thing you will find to Hogwarts, this game is definitely for you.