Hello Neighbor: Hide & Seek unveils the earlier life of our neighbor, Mr. Peterson, and his kids, with whom will play in this game for iPhone and iPad 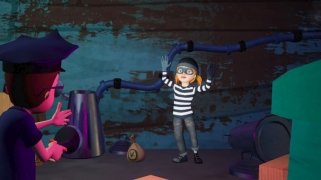 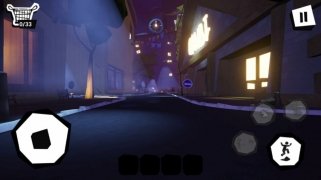 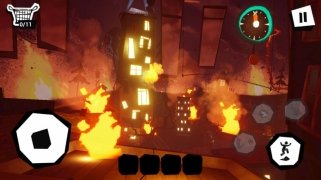 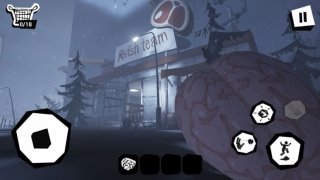 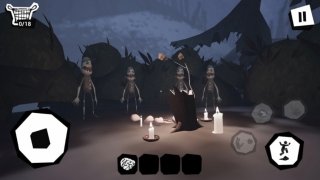 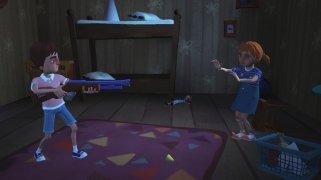 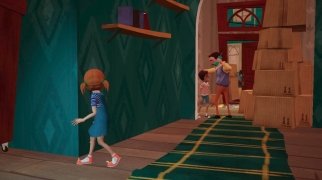 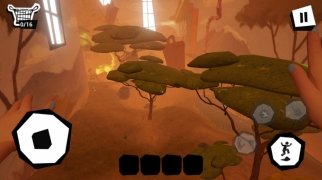 Hello Neighbor introduced us to a rather peculiar and disturbing neighbor whose house we had to break into to try to unveil the secret he was hiding in his basement. In the form of a stealth horror adventure game that reminded us of quite a few classics of the adventure game genre due to its situations and puzzles, it managed to create a tense atmosphere which played an important role in its success.

Find out about your neighbor's previous life

And now we can play the prequel to this game called Hello Neighbor: Hide & Seek, a title that follows the same gameplay but in which we're going to find about Mr. Peterson's life before moving to our neighborhood. We'll find out how he became a widow in strange circumstances and that he's got two kids.

And we'll precisely play with his daughter as we'll have to help her to hide from her brother that looks very capable of following suit to his father. Therefore, we'll have to face up to a series of puzzles that have to be solved similarly to Hello Neighbor but with a plot that takes place in a much larger world that's not limited to a house.

The graphics are very similar to those of the first game, therefore, if you liked the original title, there's no excuse to not download this new version that allows you to play the first chapter for free.

Antony Peel
TINYBUILD LLC.
Over a year ago
More than a year ago
990.4 MB

Hello Neighbor: Hide & Seek PC
Other languages
We use our own and third-party cookies for advertising, session, analytic, and social network purposes. Any action other than blocking them or the express request of the service associated to the cookie in question, involves providing your consent to their use. Check our Privacy Policy.