Heroes of the Storm

Live an epic battle between classic Starcraft, Warcraft and Diablo characters in Heroes of the Storm, an MOBA video game from the Blizzard factory
9/10 (22 Votes)
Download 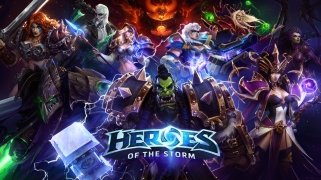 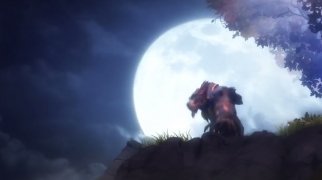 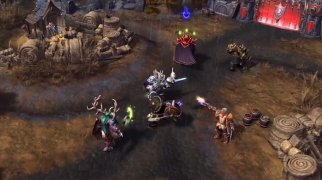 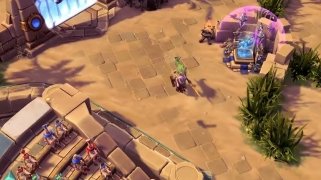 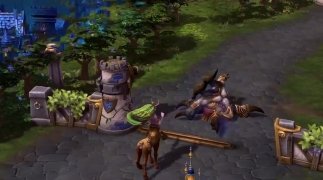 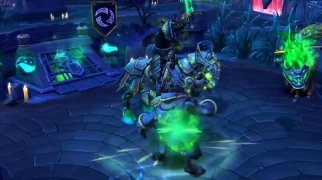 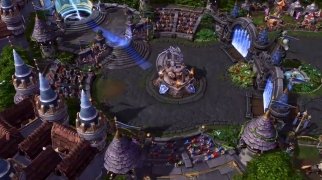 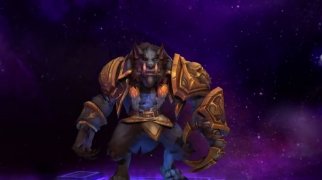 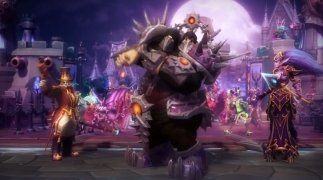 Blizzard Entertainment has become the video game development company par excellence in terms of online video games. Thanks to the success of Warcraft over time, any title launched by this Californian studio comes along with plenty of expectations.

The MOBA hybrid of Starcraft, Warcraft and Diablo

As couldn't be otherwise, Heroes of the Storm is one of those titles that everyone has been eagerly awaiting, especially because it brings us under the same title, characters from three of Blizzard most popular sagas: Starcraft, Warcraft and Diablo.

It's an MOBA (Multiplayer Online Battle Arena) game in which the characters of the three titles face each other in fierce battles. In other words, those crazy divagations that any gamer has about who would win a combat to death between Arthas or Raynor, for instance, now have a solution.

Blizzard's best titles, together in a single game.

Heroes of the Storm's gameplay involves collaborative fights of 5 players against 5. Your mission is obviously to wipe out your enemies on different maps, so that you can build up talent points. These points allow players to customize and improve the skills of their heroes.

The system takes into account the level of group collaboration to increase the powers of each character.

Any gamer's dream: to be able to compare characters from different video games.

As it's a game focused on groups of player, Blizzard has tried to be very flexible when it came to offering gaming modes that would satisfy the more the better. Here are some of them:

What kind of heroes can I find in Heroes of the Storm?

There are 4 types of heroes available, among which we'll find characters from Starcraft, Warcraft and Diablo, which are some of Blizzard's and the video gaming world's mosts important titles of the last few years. We'll even come across a few unexpected surprises...

This game allows anyone to have fun for free. But the truth is that it's financed by means of micropayments that allow each player to unlock certain aspects of the game, improving the skills of their characters and, therefore, reach a higher ranking in the long run.

A real multiplayer action challenge brought to you by Blizzard and that's waiting for you on Battle.net.

Antony Peel
Blizzard Entertainment
Over a year ago
This year
4.5 MB