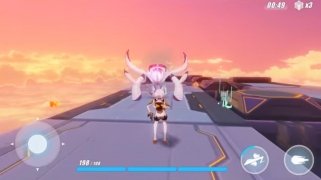 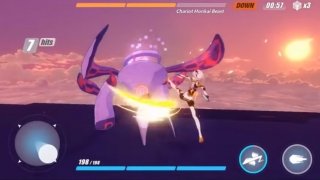 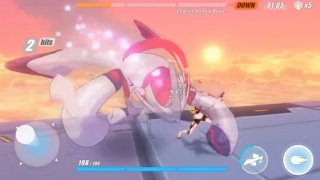 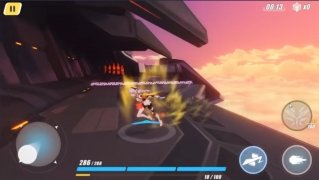 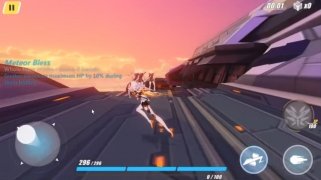 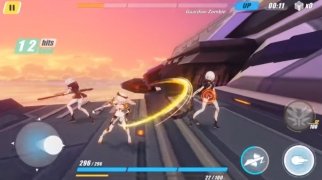 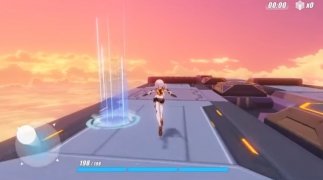 The third installment of Honkai Impact has arrived with much more action, new missions to be completed and loads of updates that have confirmed this series of MMORPG games as one of the best, with plenty of action and exciting online battles developed in an open-world with full freedom of movements and dozens of challenges.

In Honkai Impact 3rd we’ll return to the system that has made the game so famous, being able to choose between different characters that we can evolve throughout the game and as we get involved in new combats.

However, the gameplay has been greatly improved, and it also comes along with plenty of new features and updates such as the following: