Hotmail, now Outlook, is the email service by Microsoft with which you can send and receive emails from your browsers, as well as chatting via Skype 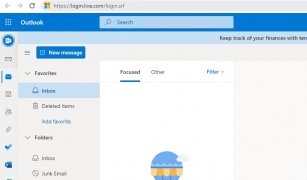 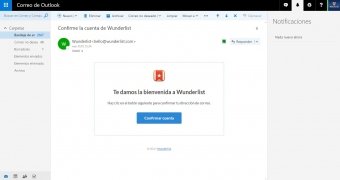 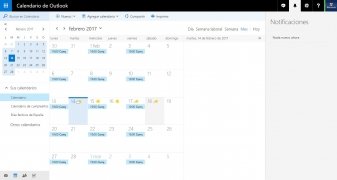 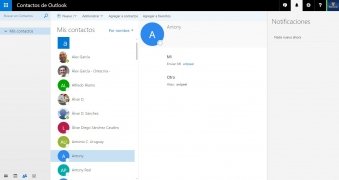 You might now believe us, but long before the arrive of Gmail as the email client par excellence, there was another email service that was even more popular than Google's. We're talking about Hotmail, the email service developed by Microsoft and launched in the mid 90's, that became part of the set of tools published by the Redmond-based company under the name of Windows Live or Windows Essentials, and that was also available as a standalone online application.

Email before the arrival of Google.

But that's history because some years ago Hotmail became Outlook and the hotmail.com domain became outlook.com, although some nostalgic users have kept their @hotmail.com addresses, in order to have a reliable alternative in which we don't have to send our soul to Google (selling it to Microsoft is much better) or simply to have an inbox to send all that spam that we don't consider important.

What's the difference between Hotmail and Gmail?

Back then, the aesthetical, functional and storage capacity differences between one service and the other were more than obvious, although as time went by, the discrepancies have been polished off and the truth is that nowadays there's not much difference between using one or the other. However, Google is clearly the Internet dominator at this point in time, and a Gmail account will provide you with access to a wide range of services that are totally necessary nowadays such as Google Drive, Google Play, Maps, YouTube or Google Photos. On the contrary, Outlook's universe is much more limited, although it's always handy to be able to chat by Skype straight from your browser.

Antony Peel
9/10
Microsoft
Over a year ago
This year
-