How to play the Guitar 1 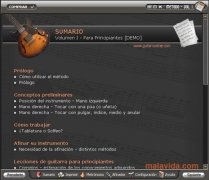 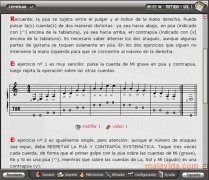 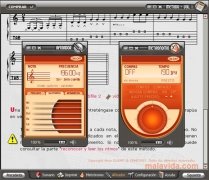 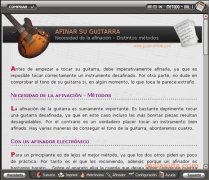 The guitar is one of the instruments that most people want to learn how to play, this is mainly due to the fact that it's used in almost all music styles, whether blues, rock, pop or even classical. But before becoming guitar virtuosos we need to learn the basics, and to do so we can resort to How to play the Guitar 1.

Become the next guitar star

The series created by Amar Guerfi is formed by three different levels. The first level of the series is really interesting for those people that want to start to learn how to play from scratch, and those that have never played a guitar in their life. It places special emphasis on getting good habits while playing.

In this level we'll learn little more than how to properly play the instrument, the pick and how to start playing the different styles, so that as we follow the other levels of the series we will be able to end up playing solos and finger-picking, that are things that will astonish our friends and family.

So now you know, get your hands of a good guitar, install How to play the Guitar 1 and start learning how to play this incredible instrument.