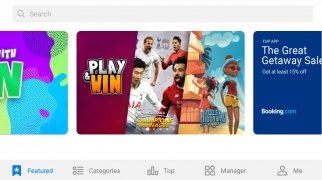 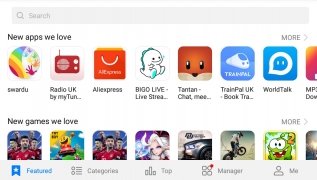 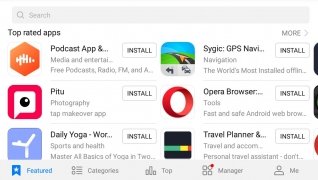 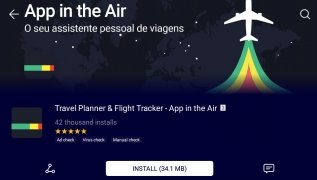 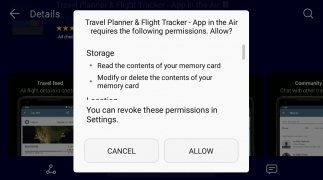 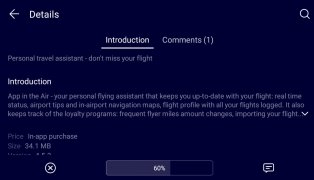 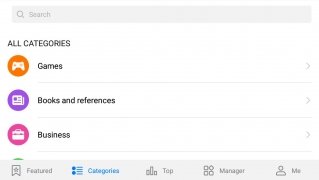 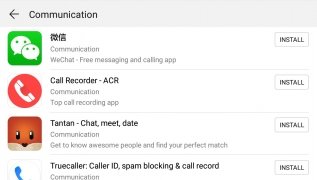 The commercial war between the USA and China unleashed by Donald Trump is causing quite an uproar one of the most well-known victims is Huawei. The Asian phone manufacturer has been banned in the United States and if things continue like so, they won't be able to use Android or any of Google's apps.

However, Huawei seems to have found a way to bypass the American block and one of the possible methods is through its very own services. Its users already their own app store, Huawei AppGallery, which will become even more important over the next few months.

It's a platform to distribute their official Android applications that work on both Honor and Huawei devices. It's organized just like any other app store, by categories, as well as offering selected contents according to different criteria, including user ratings.

These are the main features of Huawei's app store:

The best alternative to Google Play

Android's store for applications and other digital contents

Thousands of patched apps and games

The application store for manga and anime fans

The best alternative to Google Play in its Lite version