iAP26 is an application that allows us to tamper with modified applications and games for iOS devices without spending any money, totally free of charge 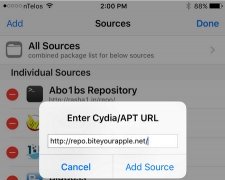 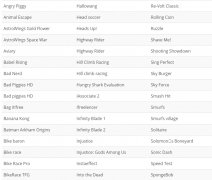 There are a few apps for iPhone that allow us to apply tweaks similar to those we can use on Android thanks to Lucky Patcher. And since we can't download Lucky Patcher for iPhone, we'll have to make use of this iAP26.

Thanks to this application we can basically make in-app purchases in games and applications but without spending a single cent. That means that purchasing improvements for a character of your game or removing adverts from an app won't cost you any money. And this obviously isn't legal... or what were you expecting?

To be able to download this app you'll need to jailbreak your iPhone because, as you can imagine, Apple doesn't let you download an app store other than its own one or do anything outside the official marketplace as is the case.

The system is identical to that of the above-mentioned Lucky Patcher for Android: you have to check which applications allow being patched in order to be able to apply them to modify their functions and features.