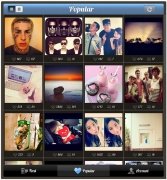 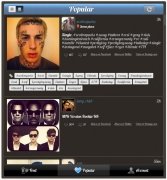 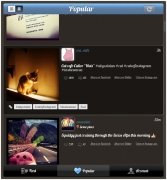 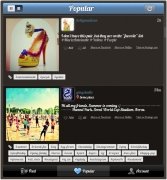 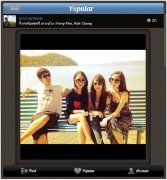 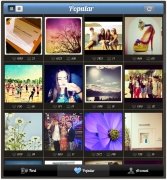 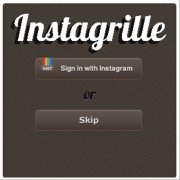 The Instagram service has reached a large amount of users in a short period of time, starting with the Apple's iPhone users and now including also the users of smartphones using Android. The only drawback that it may have is that it doesn't offer us the possibility to access the photos that have been uploaded by the contacts of a user from the desktop, but this is no longer a problem, thanks to Instagrille.

The main idea behind Instagrille is to allow users to view which photos have been uploaded by their contacts in the Instagram service or to see who has commented any of the photos uploaded by the user.

But better still, from Instagrille it will also be possible to modify the Instagram user options as if a mobile phone was being used.