iShowU allows you to make video captures in high quality preset formats. With iShowU you will be able to work immediately with the captures you make 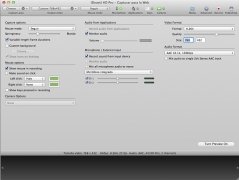 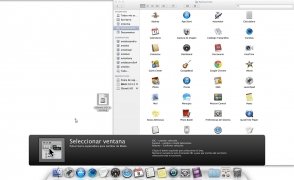 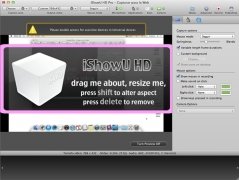 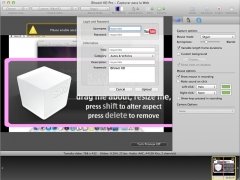 When we capture video from our screen, once the capture has been made, we usually have to adjust the parameters that suit us best. This doesn't happen with iShowU, an application with different possibilities that initially allows us to choose the video format that we want to work with. And the fact is that iShowU includes several preset formats, some of which are high quality.

Your video captures ready to be used.

iShowU adapts to you, not the other way round

One of the advantages of iShowU is that once the capture has been made, you won't have to export the video to any other format to be used, whether you want to edit it or share it with someone. And although you can preset the video recording parameters, you will always be able to configure them easily to adapt to your needs at each moment. With the inclusion in the capture of the sound generated by the applications themselves or by the microphone, iShowU has become one of the most comfortable options available to capture videos on Mac.

If you don't want to complicate things when it comes to capturing videos on Mac, start downloading iShowU, you won't be disappointed.