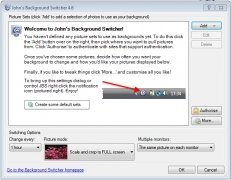 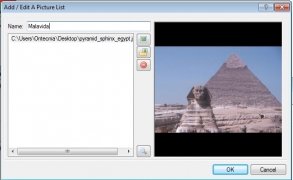 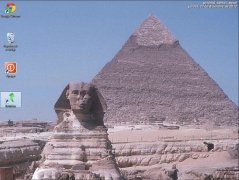 Windows 7 includes the automatic desktop wallpaper changing, but it only allows the use of images that are stored on the computer. Now thanks to John's Background Switcher the user will have access to many more options.

How John's Background Switcher works, known also by its diminutive JBS, it relatively simple, the user will only have to choose the photographs that will be used and defined when that image changes should take place.

John's Background Switcher is also compatible with other services like Facebook, Vladstudio, Phanfare, Webshots, Google and Bing image searches and even RSS.

Additionally, John's Background Switcher is compatible with computers with more than one screen, offering the possibility to define a wallpaper for each of the screens.

Therefore, if you want to have access to a tool that will allow you to use all kinds of images as wallpaper on your computer, you only have to download John's Background Switcher for free.