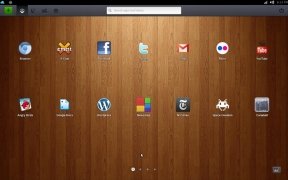 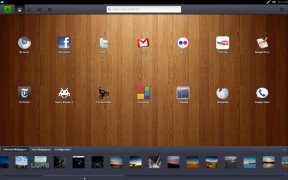 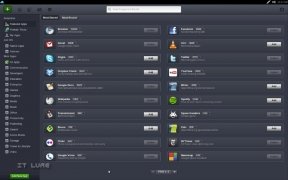 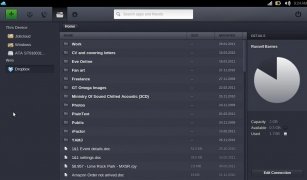 The Joli OS project (that was originally born as Jolicloud) was designed an operating system focused on netbooks and other low power computers, having part of the system on the computer and another large part on the cloud.

But as time has gone by things have changed and Joli OS does without everything except the core on the computer, providing more weight to the online applications and services so as to boost the possibilities of all computers.

Joli OS can be installed on a computer with a Windows operating system, combining the use of both operating systems. Its main potential is that its directory is virtual, having the majority of elements on the cloud.

One of the most complicated things up to now was the possibility to access local files, but with the latest version of the system they have fixed this problem and it's now possible to use the files in the Windows partition from Joli OS.

Therefore, if you want to have access to one of the operating systems of the future, you only have to download and install Joli OS.

Antony Peel
Jolicloud SAS
Over a year ago
More than a year ago
723.8 MB