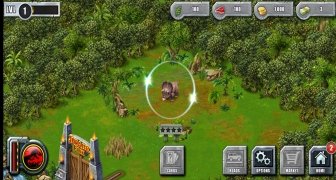 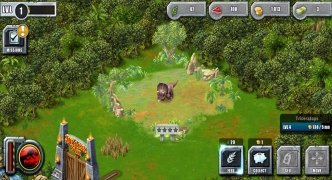 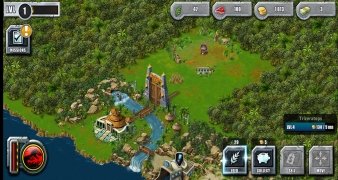 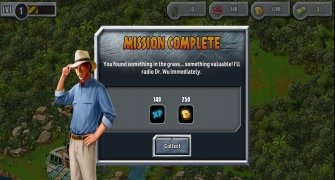 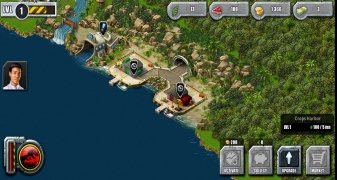 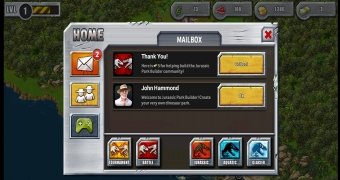 Stephen Spielberg's adaptation of the Michael Crichton novel in the movie Jurassic Park is one of the biggest hits in cinema history and is a watershed moment primarily due to its special effects. It has millions of fans and they can now design their own dinosaur park thanks to Jurassic Park Builder.

Build up your own dinosaur wildlife park

This is a business management and simulation game where you will start your park from scratch, feeding the triceratops. From then on you will have to make a profit and invest it in building new installations, improving the existing ones and breeding more dinosaurs so that visitors will come to see them.

The game includes different aspects of park management, such as the following: