KeepSafe is a small program that allows you to create backups of your important files. Download KeepSafe right now to avoid losing any more important files 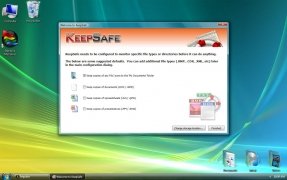 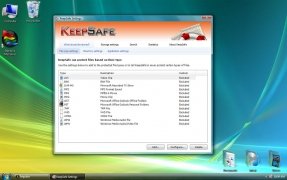 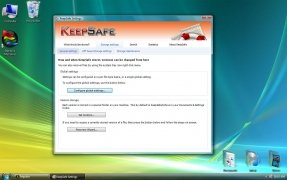 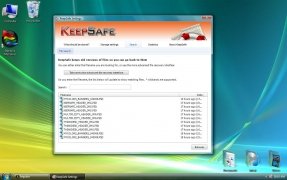 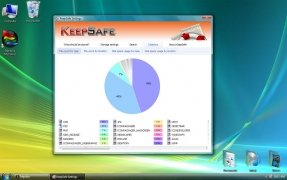 When working a lot with computers, it may happen that on a certain occasion files are lost because them have become corrupt or the hard drive has failed, moment at which the user suddenly realizes that the backup of certain important files can be of great help. To avoid this, KeepSafe can always be used.

A backup for your important files

The objective of KeepSafe isn't to become a backup tool, on the contrary it only intends to create backups of the important files that are modified, so that they always have a security backup.

To carry out its function, KeepSafe gives the user the possibility to limit the type of files that will be affected by the program, to restrict which programs activate its backup function and even to create advanced configurations focused on specific types of files.

Therefore, if you want to make sure that you don't lose any data of vital importance, download KeepSafe to your computer.

Antony Peel
Stardock Corporation
Over a year ago
More than a year ago
2.8 MB