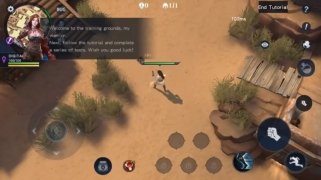 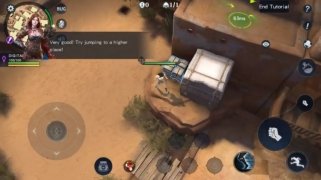 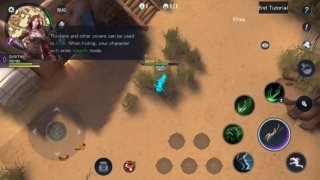 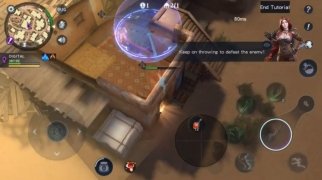 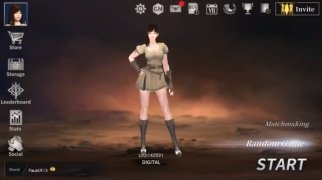 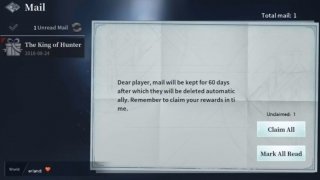 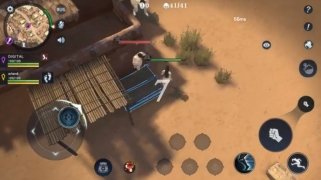 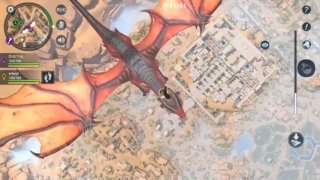 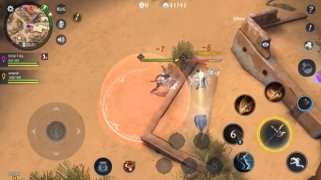 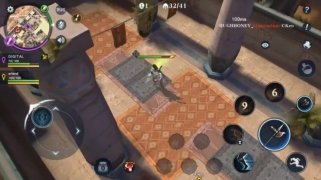 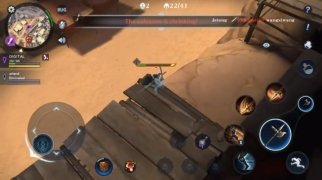 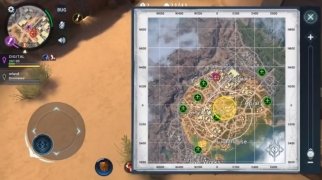 The battle royale frenzy led by Fortnite is unstoppable and there are dozens and dozens of titles available for Android based on all versus all combats. To the above-mentioned Epic Games title or PUBG, we now have to add King Of Hunters.

Isometric view and the possibility to climb trees

This action game that takes place in a world of epic fantasy set on a scenario inspired by the Ancient Middle East stands out for its isometric view instead of the third-person perspective that we're used to.

The game is definitely not ground-breaking regarding other games of the same style but it does come along with interesting new features such as the possibility to develop new offensive and defensive strategies thanks to the character's freedom to move around making the most of the scenario's elements.