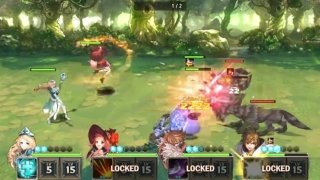 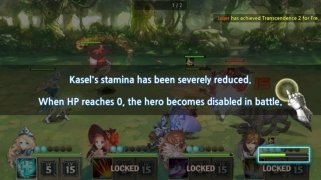 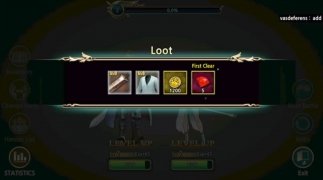 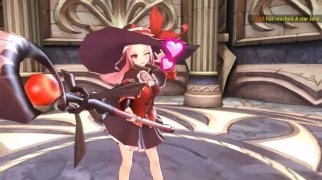 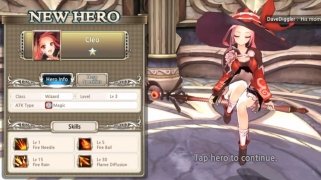 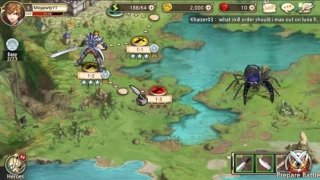 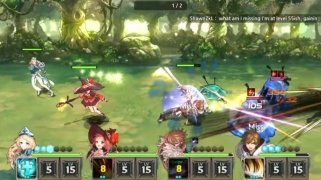 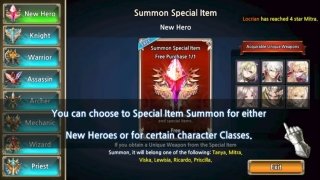 If you're into MOBA games with touches of RPG, King's Raid is just what you need. It's a multiplayer game in which you can take part in entertaining battles teaming up with other heroes in a real-time PvP mode.

Here you'll find a game with high-quality 3D graphics in which you can choose your favorite character and configure his aspect. It's based on a system in which we have to defeat a series of final bosses and conquer our enemy clans to become the most powerful warrior in the world.

All in all, once you download this APK you'll be able to play a true MOBA that comes along with the following features: