Place the best images of the game developed by Rockstar on your desktop with L.A. Noire Wallpaper Pack. This pack of wallpapers includes high quality images
8/10 (4 Votes)
Download 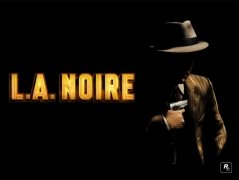 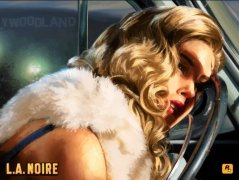 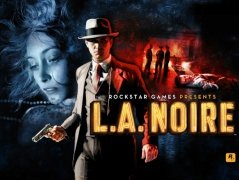 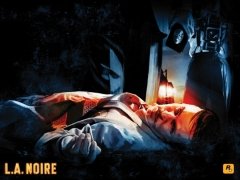 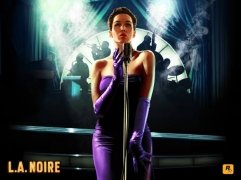 Rockstar Games has always offered us great action games, specially now with the Grand Theft Auto saga. As well as the GTA titles, one of its best developments has been L.A. Noir, a game that embodies the most representative elements of the detective movie genre. With L.A. Noire Wallpaper Pack we will be able to enjoy some its most stunning images on our desktop.

The best film noir representations taken to your computer screen

With L.A. Noire Wallpaper Pack we will enjoy eight wallpapers with some of the characters of the video game L.A. Noire, including the game's main character, L.A.P.D officer Cole Phelps. Thus, we will be able to decorate our PC with high quality and colourful illustrations that will take us to the scenarios recreated by this action and adventure game.

Relive the action of the best video game about detectives on your desktop.

L.A. Noire brings us a crime story set in Los Angeles during the 40's, in which the city's underworld is combined with the lifestyle of Hollywood's high standards. This title takes perfectly to the video game field all those film noir elements that we have seen in movies such as L.A. Confidential or Chinatown, and with L.A. Noire Wallpaper Pack we will be able to brighten our day when we use the computer.

Recall the best stories of the detective genre on your computer with L.A. Noire Wallpaper Pack.

Antony Peel
Rockstar Games
Over a year ago
More than a year ago
4.8 MB