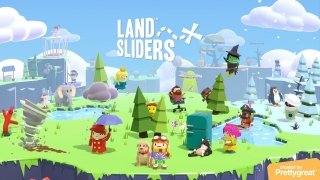 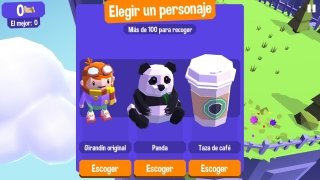 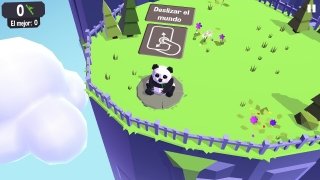 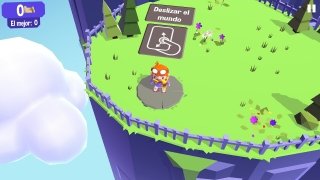 Mobile games, despite entertaining us so much, don't usually surprise us with anything out of the ordinary. Platformers, RPGs, word games, point and click adventures... the same formula is repeated time after time. But here's an exception.

The game Land Sliders, despite being a platformer adventure game, is different to anything seen to the date. The player, instead of moving the character around the world, has to move the settings.

Unlock over 50 heroes in three dimensions.

Move the ground, not the hero

So, by swiping your finger around the screen of your Android device, the player can:

Accompany Shrek, Donkey, a ninja, a lion and dozens of other characters in an adventure exploring this colorful world.