Last Day on Earth: Survival is an online multiplayer zombie game for Android devices that combines action and strategy with elements from RPG games 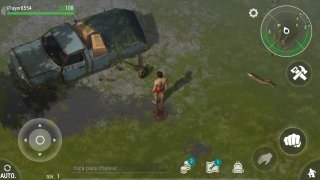 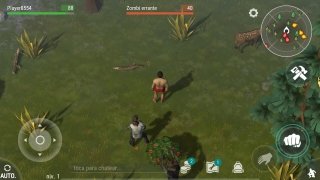 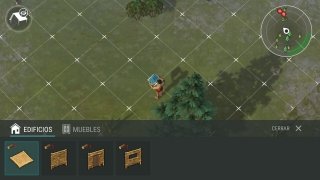 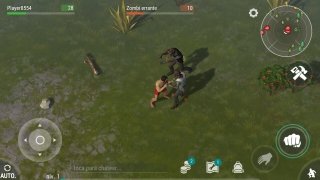 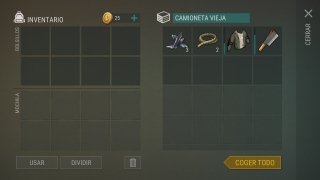 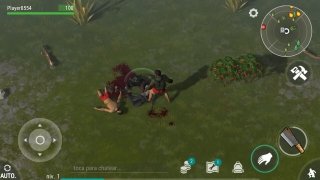 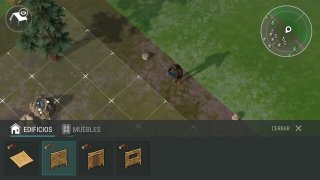 Ever since George A. Romero created the modern zombies that we all know nowadays, the latter have starred in loads of comics, movies, and video games. And in this last sector, we've seen from the cutest and funniest ones in Plants vs- Zombies, to those that can really scare the life out of you, as is the case of this Last Day on Earth: Survival.

Here we'll be able to play an entertaining game that combines action and strategy and in which your goal is the usual one in this kind of title: survive whilst you destroy as many zombies as possible. We can't say that it's an original game but at least it's very entertaining. Especially because it comes along as an online multiplayer game in which there are even more possibilities as the game becomes totally unforeseeable.

An RPG zombie game full of action and strategy

Once you download its APK you'll soon see that the game isn't only about wiping out random zombies as we'll also have to take into account a series of aspects such as the construction of weapons. You'll have to combine them to create the most lethal ones to be able to wipe out undead or hunt for food.

Your strategic skills are as important as your speed pulling the trigger.

The game's plot starts off with a failed military experiment with a virus leaking out of a laboratory, affecting 80% of the population. And those that aren't infected can't be totally trusted either. So choose your strategy well, deciding whether to create alliances with other players or not, and stay alive for as long as possible in this shooter for Android.

Last Day On Earth: Zombie Survival iPhone 1.17.10
Other languages
We use our own and third-party cookies for advertising, session, analytic, and social network purposes. Any action other than blocking them or the express request of the service associated to the cookie in question, involves providing your consent to their use. Check our Privacy Policy.