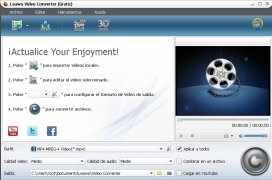 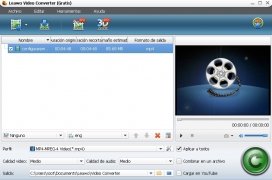 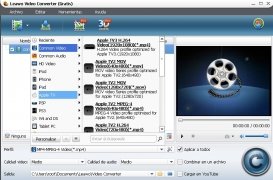 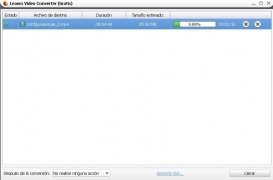 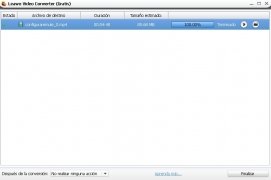 Mobile phones use the 3GP format to store video and audio multimedia information. Therefore, if we want to play these files on a phone, we will have to previously convert them with programs like Leawo Video Converter.

Leawo Video Converter is a tool that allows you to convert the most widespread video and audio formats to be played on any mobile device, such as phones, tablets or portable consoles. Thus, a sound file in MP3 format or a video file in MPG can be played easily on any mobile phone. But, furthermore, Leawo Free 3GP Converter also allows you to carry out batch conversions and merge files so as to be played continuously.

Download Leawo Video Converter to convert video and sound files to be played on your smartphone.

Antony Peel
Leawo Software Co., Ltd.
Over a year ago
More than a year ago
107 MB