You can now download LEGO Hero Factory: Brain Attack for free, a fun shooter that stars characters from the superhero division of the LEGO toy factory 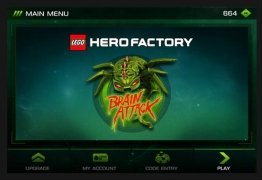 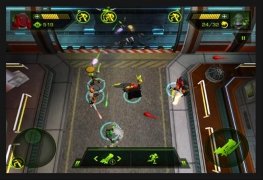 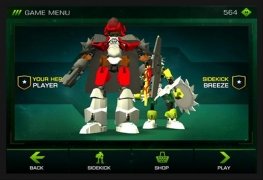 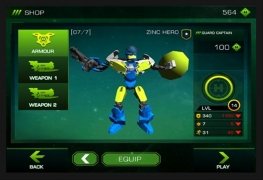 The LEGO toy company offers among its many different product lines, one that is made of superheroes. They are the main characters of LEGO Hero Factory: Brain Attack.

LEGO Hero Factory: Brain Attack is a 3D shooter for Android that invites us to be part of the defense of Makuhero, a town suffering from an invasion of Machiavellian brains.

The creators of LEGO Hero Factory: Brain Attack have already announced that in the coming months new features and contents will be added to the game, so you won't have time to get bored.