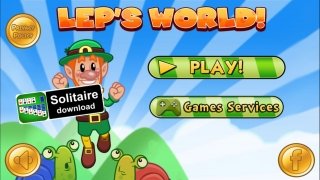 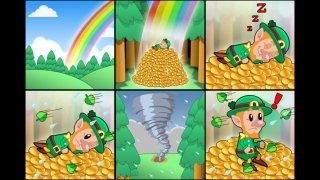 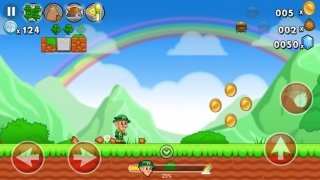 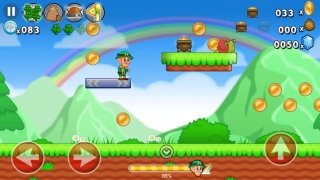 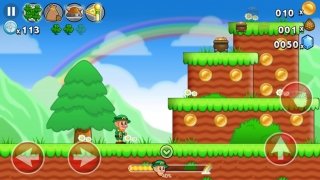 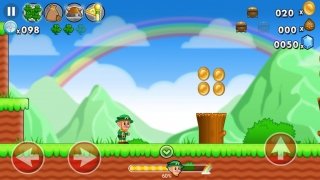 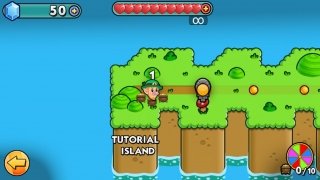 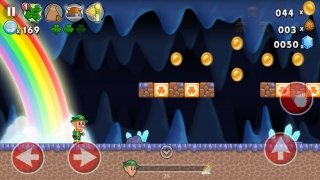 As you probably already know, leprechauns are mythological beings from the Irish folklore, a sort of elves that are usually dressed in green and that are very rich due to huge gold treasures they've collected over time. And from Irish mythology, they've now jumped to the Android universe thanks to games of the likes of Lep's World, the first title of a saga (there's also versions 2 and 3) that is heavily based on the legendary Super Mario Bros.

From a plumber to a leprechaun

However, Nintendo's plumber is no longer the main character but a tiny man dressed in a green suit, and neither are mushrooms his main source of strength but cloverleaves. We'll have to help him to pick up the precious treasure that has been stolen from him, exploring all the scenarios, jumping from platform to platform, killing his enemies by either jumping on them or shooting pine nuts, overcoming different obstacles, and collecting all the coins on his way. These are the game's main features:

Now that you know, download the APK of this Super Mario clone to your smartphone or tablet, and start running and jumping around in a world full of dangers, monsters, and cloverleaves.