Linda Brown is an adventure game for Android devices in which you have to decide how this story, in which female subordination is always present, unfolds 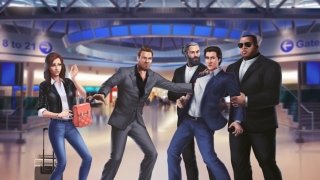 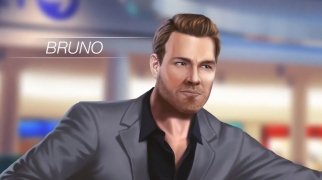 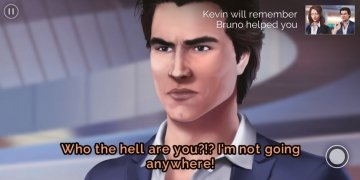 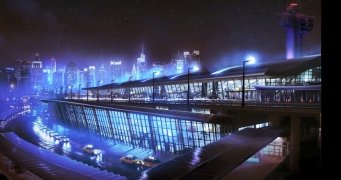 When you have to sit down and write about a game of the likes of Linda Brown for Android, an adventure title, you know that have to talk about the game's plot, its gameplay, and how everything fits into place. So let's get started.

An adventure game that unfolds according to the user's actions

We're talking about a type of game that became very popular back in the 80s', the conversational adventure genre. As you already know (and if not, we're here to tell you), we'll become part of a story that unfolds depending on the decisions we make according to the different options available.

Here the plot can go in several different directions in each episode depending on the option chosen in each given situation, usually during conversations that will affect our relationship with other characters.

In this sense, the game isn't badly presented at all although some may say it's rather basic as the consequences stemming from each action could be less foreseeable... and on some occasions, you get the feeling that regardless of your decision the outcome is going to be exactly the same. However, the graphics are quite decent as well.

However, one of its main drawbacks is that it perpetuates the condition of female subordination that we don't really want to recommend due to the women stereotypes of its plot. In any case, you're old enough to decide whether you want to download this APK.

Minecraft in the real world