Download Live Free Or Die Hard ScreenSaver free and put John McClane on your screen. Enjoy some of the best photographs of Bruce Willis on your screen 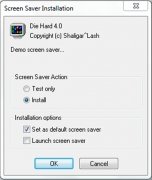 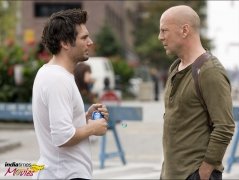 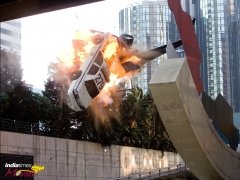 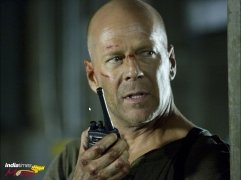 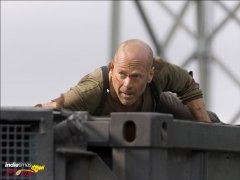 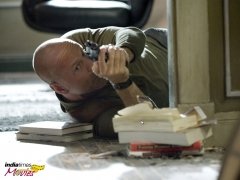 Bruce Willis has always been considered as one of Hollywood's hard guys thanks to roles like the one he plays in the 'Die Hard' saga, one of the most successful action sagas of all times. In it he plays the role of John McClane, a policeman with expeditious methods and somewhat sui generis way of looking a police work. Now you can download Live Free Or Die Hard ScreenSaver to have the most spectacular screen captures from the fourth instalment of the saga on your computer, using his usual archaic methods to solve all problems.

Transform your computers inactivity moments into the most surprising action slideshow

This screensaver works like all others. In other words, after the computer is inactive for some time it activates showing each photo from the film on the screen with different animations. In the photos it will be possible to see Bruce Willis in action disrupting the umpteenth conspiracy that he stumbles upon, putting everything back in its place and blowing up more or less everything that surrounds him in the process.

John McClane looking after your screen

Downloading Live Free Or Die Hard Screensaver for free means you will have one of the most important hard guys in film history looking after your computer's screen. In 'Die Hard' 4 Bruce Willis co-started with actors like Timothy Olyphant, Kevin Smith or Maggie Q.

Antony Peel
Shaligar Lash
Over a year ago
More than a year ago
1.1 MB