Tune into several television broadcasts and radio stations from multiple countries with Live TV. Watch TV from your computer by downloading Live TV for free 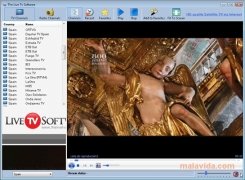 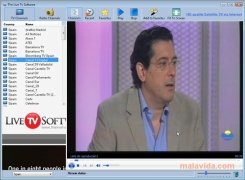 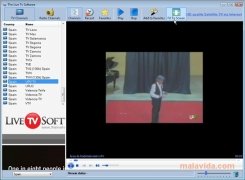 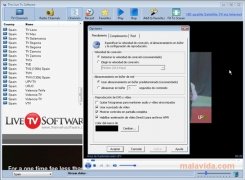 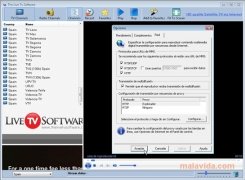 The programs with which we can watch the TV and listen to the radio have spread since many radio stations and TV companies started broadcasting over the Internet. Live TV is an application with which we can access diverse contents offered by hundreds of television channels from all over the world, from a clear interface where we'll be able to access all the available channels to select the one that we want.

Not only will we be able to access TV channels but also radio stations from all over the world, and dedicated to all different music styles. We will also be able to organize lists with our favorite channels and access the latest channels that we have watched.

If you want to watch TV from all over the world on your computer screen, download Live TV and enjoy those channels that you can't view on your television set.

Antony Peel
Free Live TV Software
Over a year ago
More than a year ago
3.4 MB