Google is getting ready for virtual reality with Lively, where the characters will be able to speak with other users in 3D chatrooms. Download Lively now
8/10 (9 Votes)
Download 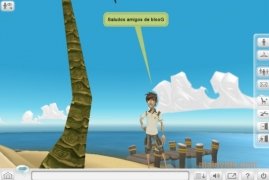 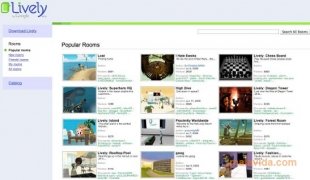 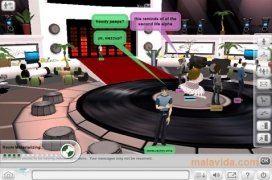 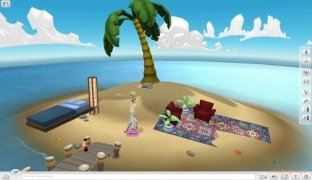 Lively is a virtual reality software application that allows us to chat with other users. Create your own character and go to a chatroom where you can establish new friendships. It's an application created by Google in which, just as if it were the Sims, you'll be able to meet and interact with other characters.

This application has a tridimensional interface by means of which you'll be able to establish relations using a chat. It's installed as a plug-in that is added to your browser, and it only requires that you create a Google user account, if you still don't have one, to be able to access the different chatrooms.

If you have a lot to say and you're willing to meet new people by means of a chat service, you should try out Lively.