If you're into bingo but you don't want to risk your money in real-life bingo halls, have a go at Loco Bingo 90 from your Android smartphone or tablet 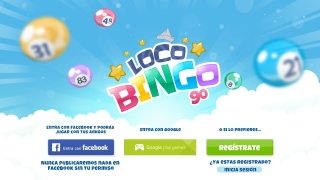 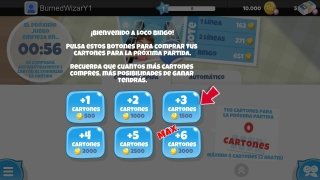 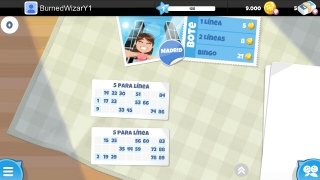 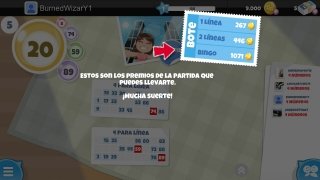 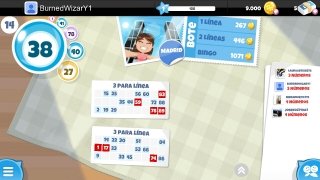 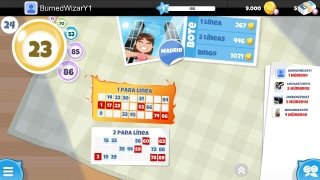 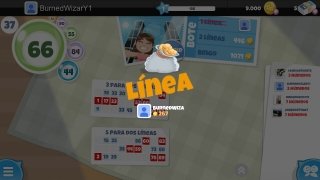 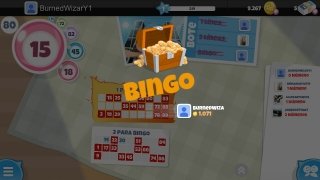 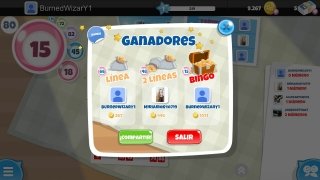 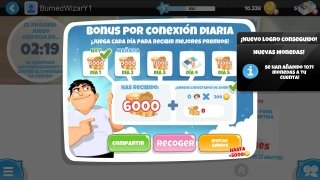 Thanks to Loco Bingo 90 you can play bingo from your phone without even going out. It's an online multiplayer game in which you'll have a great time crossing out numbers from your card while you chat with other users that are trying their luck like you.

The most social bingo game for Android.

It isn't a traditional bingo, as you won't be able to win real money, but only virtual coins. You will be able to take part in loads of mini-games to have fun, so download this Android bingo developed by PlaySpace if you want to try your luck in the world of games of chance without risking anything.